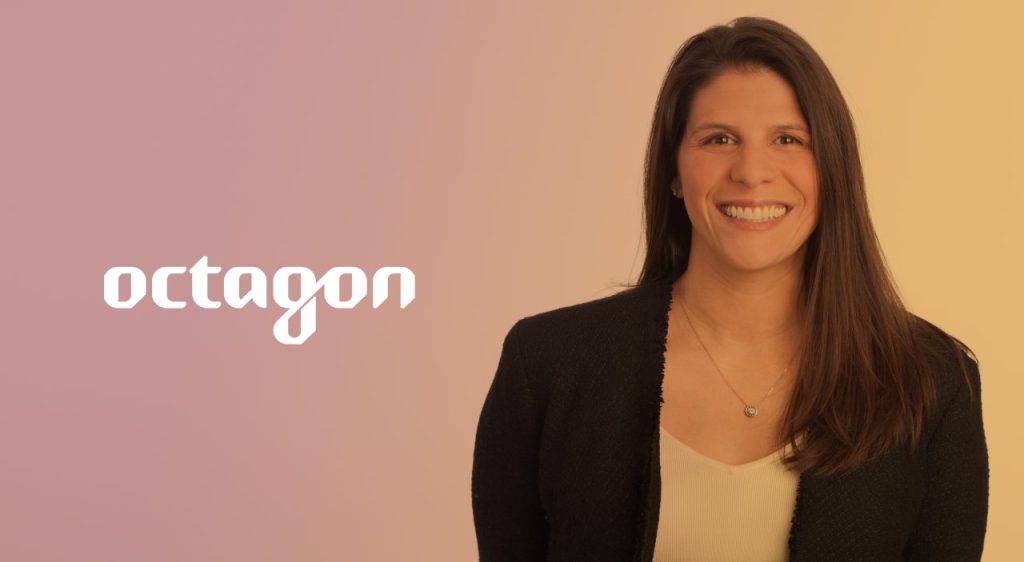 Brands shouldn’t invest in women’s sports just because it’s the right thing to do. Today it’s important to recognize that the future is female. This slogan has been around for decades and still rings true. Women’s sports are on the rise in the U.S. and around the world. They continue to grow in size, viewership and pay distribution—as the U.S. Women’s National Team so firmly established with its recent legal settlement. Yet, even as all the arrows point up, there is continued reluctance to invest in the thriving on-field product.

It is baffling that many brands and industry executives still don’t invest in women’s sports in 2022, and it’s time we change the narrative. We need to break the conventional thinking around sports sponsorship, and start to ask, “Why aren’t we investing more in women’s sports in impactful ways.”

Every brand’s goal when securing a sponsorship is to reach customers who are watching and engaging with sports. Ultimately, the brands that bring their advertising muscle (read: money) and creativity will reach the widest audience.

Currently, investing in women’s sports is often seen as simply “doing the right thing.” That thinking needs to change, because there are dozens of better, more measurable reasons that brands need to consider.

Additionally, more than $100 million has been invested in women’s basketball and hockey in just the last couple of months. Major properties like the NWSL, WSL, and FIFA, which recently began selling men’s and women’s properties separately, have collectively garnered more than 10 major sponsors in the last year, totaling well over $30 million in sponsorship fees.

Women’s sports continue to disrupt an existing sports marketing landscape that has long been dominated by male-driven sports. Even though some valuation models still make it difficult for brands to fully grasp the unexploited treasure that women’s sports offer, here are four main reasons to invest.

Reason No. 1: Women’s sports fans are a desirable demo

Viewership is booming as evidenced by the smashing success of the 2021 WNBA Finals (+63% in viewers from 2020) and the NWSL Championship (+216% from 2019). The dramatic increase is largely due to enhanced media rights deals, the rising consumption of women’s sports content, a massive growth in social followers for some of the world’s biggest female athletes, and off-the-charts fan engagement across digital channels.

According to Sports Innovation Lab’s recent study, The Fan Project, women’s sports fans are also considered the most fluid fans (early adopters who continuously evolve their fandom) and the most progressive early adopters across sports. They are a tech-savvy community, willing to engage with brands authentically connecting to women’s sports, and they are more likely to listen to new messages from brands that support their passions.

Simply put, investing in women’s sports helps brands to connect with and build a lasting loyalty with a critical set of customers.

No. 2: There is flexibility in building sponsorships

If a brand hasn’t capitalized on opportunities in the space yet, it’s not too late. There are new and exciting possibilities on the table. Companies that want to customize partnerships and differentiate their brand from others have a clean slate to curate exactly what they want. Traditionally, corporate social responsibility (CSR) has been largely detached from business and strategy, but women’s sports partnerships allow brands to connect CSR and strategic business initiatives in a new way.

Women’s sports properties are building a different purpose-driven business model, and it’s not just about gender equality. Teams like Angel City FC are leveraging a new sponsorship model that raises much-needed revenue for the club while also giving back to their local communities. Angel City has already donated more than $1 million to Los Angeles organizations, and the franchise has not even played its first game yet. It’s the same model that savvy companies like TOMS and Bombas took to become cultural standard-bearers, aligning purpose-driven commercial partnerships with a new set of corporate objectives. It’s “do the right thing” times two.

No. 3: These athletes are cultural icons

Just scroll through Instagram or Twitter and see who is making the headlines. It’s Simone, Serena, Naomi, Chloe, Mikaela and Trinity. We don’t even have to call them by their full names, because they are everyday icons like LeBron or Cristiano. Just look at how the recent efforts of Simone Biles, Naomi Osaka and Mikaela Shiffrin are amplifying important cultural conversation surrounding mental health.

Greatness during competition is just one piece of the puzzle now. Female athletes are finding their voices, making a difference, and creating meaningful change.

No. 4: They are changing the world

Female athletes are changing the world, and not just on the playing surface or just for women. There has been enormous pressure on young women to fight for their well-being, for equal pay, and even as we approach the 50th anniversary of Title IX, we are still fighting for equal opportunities. There is absolutely no doubt that the fight has enabled more people to evolve as humans and learn to do the right thing both on and off the field. There is a symbiotic relationship with women’s sports and social responsibility. They seem inextricably linked.

This unique combination of commercial and corporate responsibility makes women’s sports an entirely different game, requiring a fresh approach we can build together.

In the current moment, we’ve answered the question of “Why invest in women’s sports?” once and for all. It’s time to show brands how to invest more.

The potential value is immense. Now, it’s time to go capture it!

Franklin boasts more than two decades of experience leading sponsorship and marketing strategies for some of the biggest Fortune 500 companies in the world.