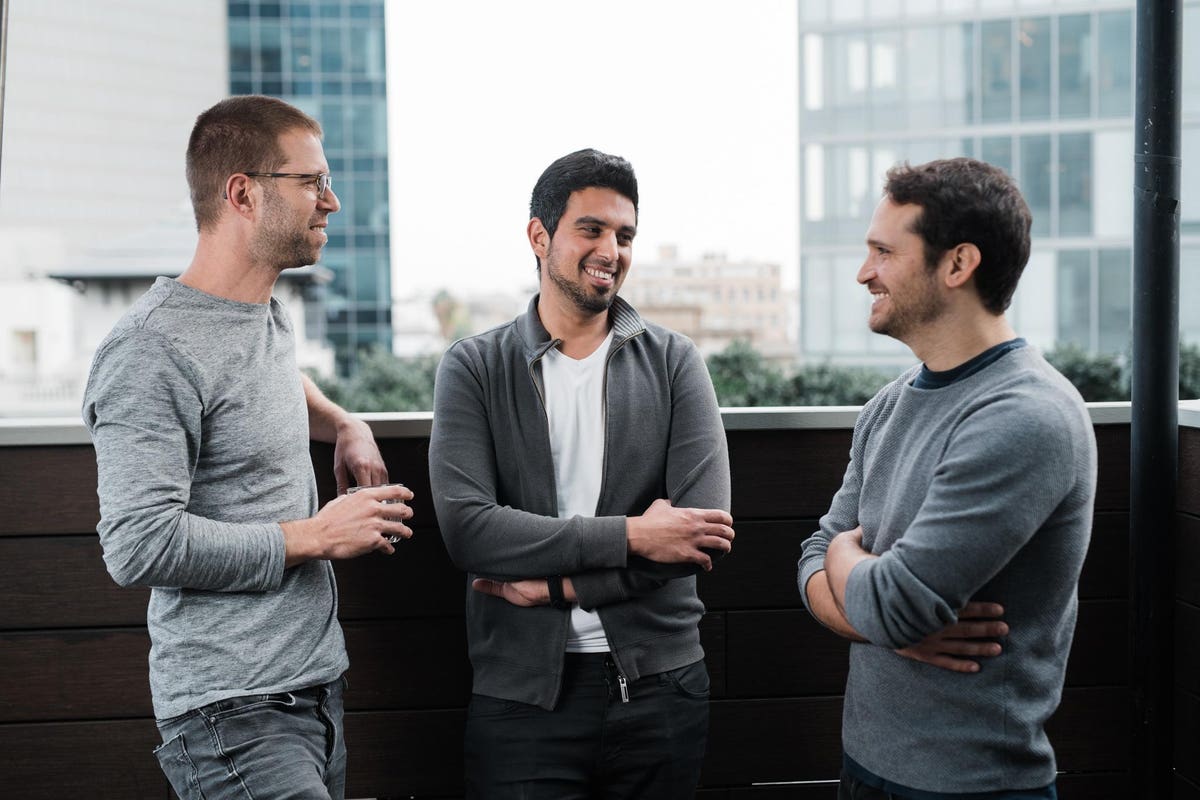 There has been a massive tidal wave of tech innovation over the last couple of years. Some apps and platforms offer basic services for the home or office. Others ignite your imagination.

Gil Perry, CEO and cofounder of D-ID, an Israeli-based tech company, has created something amazingly beautiful and touching. Leveraging artificial intelligence and sophisticated technology, the company has created a unique, animated, live portrait, which animates the photos of long-lost relatives or whoever you’d like to see, as if they are in the room with you. Its tech makes people come alive and look realistic and natural.

The feature, Deep Nostalgia, lets users upload a photo of a person or group of people to see individual faces animated by AI. People have been able to breathe life into their old black-and-white photos of grandma and grandpa that have been stored in boxes up in the attic.

Interestingly, the company was founded to help protect the privacy of people from the emergence of invasive facial recognition systems. The company then pivoted to media and entertainment, along with Web3, virtual reality and the metaverse.

“We built D-ID with the dream of empowering ordinary people to create extraordinary experiences, and are now helping people connect with their past, in a way that was never believed to be possible,” said Perry. “With MyHeritage as a partner, we are amplifying our power to do exactly that in new ways and new spaces, bringing these connections to millions of people across the globe.”

The company also offers a way for users to insert themselves in the starring role of an animated photo clip. In a more serious offering, D-ID launched a public service project, called Listen to My Voice, which reanimated the faces of women killed by domestic abuse.

The Listen To My Voice project raised awareness for International Day for the Elimination of Violence Against Women. The technology animated photos of domestic-violence victims, using the voices of famous Israeli actresses, to tell the story of their abuse by their husband or partner that ultimately and tragically led to their demise.

A heartbreaking example is Michal Sela. She was killed by her husband, but was still able to virtually tell her cautionary tale of domestic violence. In a lifelike testimony, Sela tells everyone, “In 2019, I was murdered by the man who was my husband [and now after I lost my life,] I call on you: listen to my voice.” It is haunting and emotional to watch, but sends a clear message about the reality of domestic abuse.

On a lighter note, the company has developed reenactment-based products, ranging from animating still photos of soccer players singing to developing high-quality digital avatars. The company has a wide array of customers, including Warner Bros. Studios, Mondelez and Publicis. For those worried about deep fakes, Perry said the team took steps to prevent misuse.

D-ID’s new service, LiveStory, enables users to create a video from a photo, in which a family member tells their story of the life they lived many decades ago. The AI makes the facial expressions and speech sync up together, as if the long-lost relative is in the room with you. The feature can also put together a slideshow with a narration in the background.

With LiveStory’s documentary-like videos,“You can have people speak about their life story,” Perry said. “It was obvious that we should do something bigger with MyHeritage. One, we’ve proved that we do amazing things together. And two, it’s the perfect fit.”

Currently, the characters in the metaverse and virtual reality look somewhat cartoonish. D-ID plans on using its sophisticated technology to develop more realistic avatars. Perry said, “Recently, we realized that in the metaverse, we are going to hold a super important strategic position because we are experts in digital humans, and we are the biggest expert in reenacting them in a way that is super realistic.”

Perry said about the capital raise, “Over the past year we have witnessed the skyrocketing success of our technology across so many applications and industries, with the power to generate so much good. We are incredibly grateful for this new round of funding and strong partnership with Macquarie, which will enable us to scale up our business and our technology to the next level. We’re excited for what the future holds.”

David Standen, global co-head of Macquarie Capital, said about the investment, “Our purpose is about empowering people to innovate and invest for a better future. D-ID helps us imagine that future.” Standen continued, “We’re delighted to gain exposure to this rapidly growing sector. This technology offers so many uses across such a wide variety of industries. They’re true pioneers in a pioneering market. We know this is just the beginning for D-ID and Macquarie.”