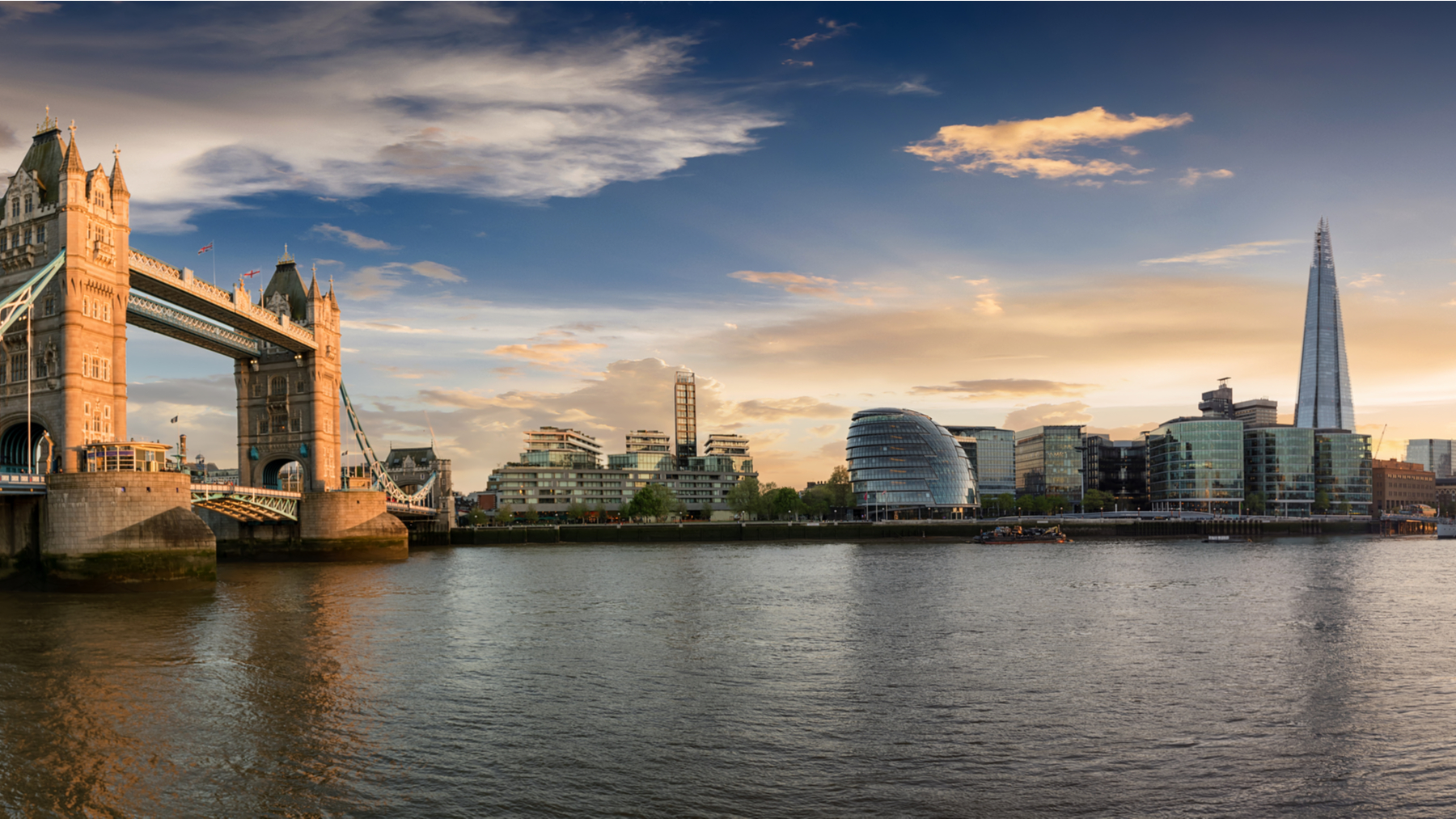 London became the home of more than 18,000 new tech startups in 2021, a 94% increase from 2020 that puts the UK capital at the top of European cities for new tech incorporations.

The figures come from tax and consulting firm RSM UK, which analysed the UK government registrar to find an increase from 9,572 tech companies founded in 2020 to 18,549 in 2021.

“This shows an unprecedented level of tech incorporations,” said David Blacher, partner and head of media and technology at RSM UK.

“London saw the biggest take-up, but to be seeing incorporations increasing by between 40% – 60% in regions throughout the UK is very encouraging.”

Blacher added: “Covid-19 has encouraged more businesses to embrace technology, both to operate successfully during periods of disruption and to adapt to shifting consumer demands.

“The rollout of 5G and experimentation with new ideas such as the metaverse and crypto has led to more companies perceiving themselves as a tech business which wouldn’t have been the case in the past.”

While London remains the number one city for startup creation and venture capital, regional tech hubs such as Cambridge, Manchester and Edinburgh are playing an increasingly important role in the British tech ecosystem.

The UK tech industry in recent years has skyrocketed to become one of the largest in the world. In March, it became just the third country in the world to have a tech industry valued at $1tn, putting Britain’s tech value at more than double its closest European competitor, Germany.

That report also found that the UK was home to 13 decacorns – companies worth $10bn or more. These companies include Revolut, Global Switch and Arm.

It was earlier revealed that the UK made up the highest percentage of combined European unicorn value, 38%, in 2021.