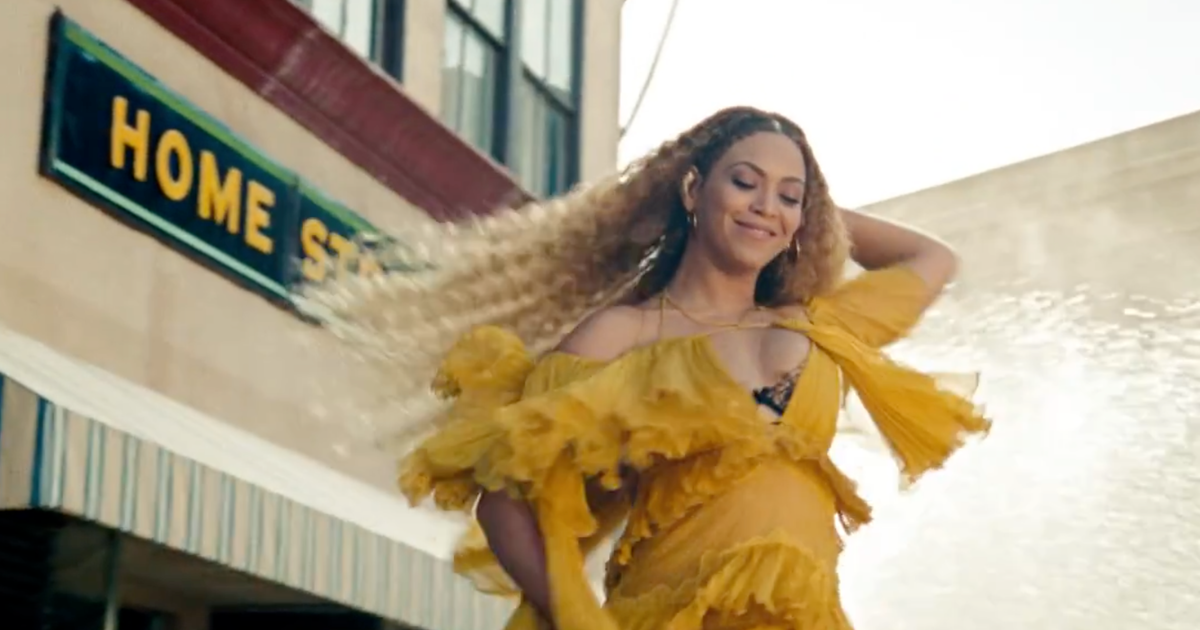 Lemon Perfect, a fast-growing startup brand in the enhanced water category, this morning is announcing $31 million in new funding including a check from a noted fan of the brand—Beyoncé Knowles-Carter.

The celebrated singer is only an investor in Lemon Perfect and not an active marketer for the brand, Yanni Hufnagel , founder and CEO, said in an interview. However, Hufnagel said he believes the notoriety of her association as a part-owner will help open doors for the young brand, which has done very little traditional marketing beyond building distribution and a field sales force since its founding in 2018.

“We’ve had conversations about what it could look like from a front-facing, celebrity endorsement perspective,” Hufnagel said of Beyoncé, “but this is really about Beyoncé the investor; Beyoncé the businesswoman; Beyonce the entrepreneur.”

Lemon Perfect describes itself as an enhanced water made of organic lemons, with no sugars, artificial flavors or sweeteners and lots of vitamin C and potassium, making it an attractive choice for keto dieters and active consumers. It sells for $1.99 for a 12-oz. bottle and comes in the types of flavor combinations the enhanced water space has become known for, such as dragonfruit mango, peach raspberry, blueberry acai and strawberry passion fruit.

The brand and the singer, whose hit album Lemonade was released in 2016, found one another through a series of fortuitous circumstances, Hufnagel explained. She became a fan when one of her team members discovered the drink in a Southern California Whole Foods store, one of the brand’s earliest points of distribution. Some time later, an investor in Lemon Perfect visiting with Beyoncé on another matter spied the product in her home kitchen, and a conversation started.

“I don’t typically enjoy drinks without added sugar, but Lemon Perfect is delicious,” Beyoncé said in a statement. “It was an easy decision to invest in something that not only tastes great and is healthy, but also, and most importantly, allows choosing a healthier lifestyle to be affordable and accessible to everyone.”

Hufnagel declined to specify how much of the $31 million announced investment Beyoncé would be contributing but said it was “substantial.” Other investors include the consumer-goods-focused equity firms Beechwood Capital, Goat Rodeo Capital, Melitas Ventures and Trousdale Ventures. Their contributions increased the brand’s backing to $42.2 million and value the company at more than $100 million.

In securing a high-profile investor, Lemon Perfect is following the lead of predecessors in the enhanced water space. Glaceau’s Vitaminwater, considered the originator of the category, counted rapper 50 Cent and baseball’s David Wright among its early backers, and they made millions when the brand was acquired by Coca-Cola. Bai’s early investors included singer Justin Timberlake, who was appointed “chief flavor officer” and subsequently appeared in a Super Bowl ad for the drink.

The new investment money is primarily intended to support greater availability of the product—a need that for the moment supersedes its need for brand marketing, Hufnagel said.

“Until you have the distribution in beverage, it doesn’t make a lot of sense to pour marketing spend and energy behind it, because people will hear about it and then say, ‘Well where is it?’ and they’ll walk into a store and they can’t find it,” he said. “So we’re just getting to the point now where we’re going to turn on the marketing lever and really drive this brand.” Plans call to increase marketing staff from one person currently to seven before the end of the year.

Lemon Perfect’s revenue quadrupled last year, and the company projects greater than 100% revenue growth in 2022, with about $60 million in retail sales. Hufnagel ascribes its performance to what he called a “best-in-class” field sales team providing good visibility in retail stores, and the product itself. An attractive retail package—“it’s like a fashion show on the shelf,” Hufnagel said—and an affordable $1.99 price point make it accessible, leading the brand to believe it has the potential for an exceptionally wide appeal and the formula to be the next challenger to go mainstream.

“If you think about the functional beverage category, there’s been very few liquidity events. There was Vitaminwater [whose parent Glaceau was acquired by Coca-Cola] in 2007, and Bai [acquired by Keurig Dr Pepper] in 2017. So there’s been just two brands that have run the race, and crossed the finish line in almost 20 years,” Hufnagel said. “We believe can be one of the most disruptive brands in this space—the early data is a signal to us that Lemon Perfect could be the next big one.”

Hufnagel is a former college athlete who spent 10 years rising the ranks in college basketball coaching. He became a beverage entrepreneur after adopting a keto diet that recommended organic lemon water. He said he grew tired of finding organic lemons—they weren’t always easy to find at his post at the University of Nevada-Reno—and the messes he made at home squeezing them himself.

“We’d have players in our locker room drinking Bai—which was an incredibly innovative product—and I just had a light bulb moment: What if we could take organic lemon water and give it the flavor profile of Bai?” he said. “Who’d have thought, five years later, this is where we’d be?”

Regarding its newest investor, Hufnagel said: “Beyoncé is just the beginning of our marketing story—not in front of the camera, but more so, in the credibility that it lends to all of the future conversations that we’re going to have, whether it’s a retail partner, a distributor partner or a brand partner.”