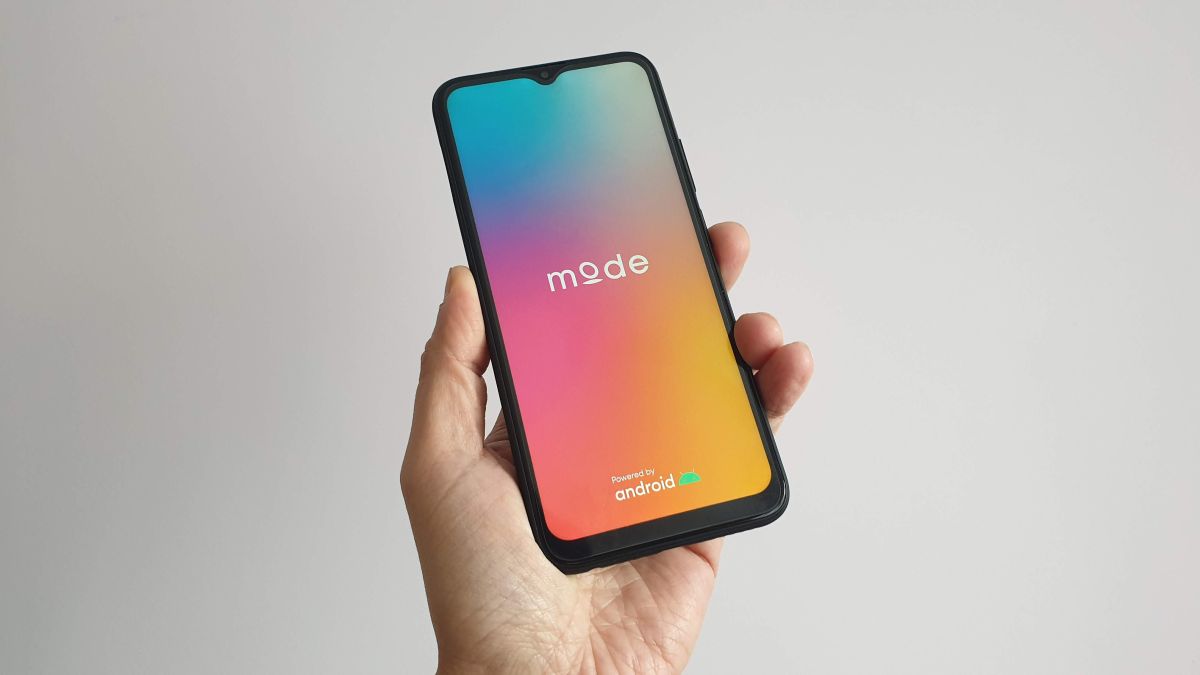 Decades ago, before smartphones were launched and social networks took over the world, a generation of entrepreneurs kickstarted a revolution by giving away PCs alongside dial-up internet subscriptions or in exchange for personal data.

Back then, the target audience was usually those who could not afford a personal computer and internet access – and the market was enormous. Things have moved on though, and the smartphone has replaced the humble PC as the ultimate individualized technological gizmo.

US-based Modephone takes it to the next level by claiming that users will be able to earn more than $1,200 per year by using its flagship Mode Earn Phone. It is the only vendor to have launched such a service.

All that  users have to do is pay $9.99 per month, or just buy the new phone for $109.99 to unlock faster earnings. The gamification aspect has convinced more than three million users to join the world of Mode Earn Phone so far.

Modephone: What it is and what it isn’t

Just like filling out surveys or entering competitions, Modephone wants to position itself as a source of passive income, as well as a gateway medium for as wide an audience as possible. Given the potential for damaging publicity, Modephone has made its website as user-friendly as possible, with plenty of entries in its FAQ section.

What is abundantly clear, though, is that you will need to provide as many details as possible and use your phone as often as possible to make any real money. I earned 2,000 points per day, which equates to roughly $2 in PayPal credit.

There are 16 ways to earn money but, realistically, only a few of them are really worth someone’s time: listening to music, playing games, reading news, checking the weather, filling surveys, watching videos and charging your phone.

Unsurprisingly, Modephone wants you to buy through its services to get “deals, discounts and save real cash”, as the slogan puts it.

We were suprised to see hardly any bloatware pre-loaded; Wix, the current number one on our best website builder list, is featured, as well as a number of games, but no security suites, VPN, play-to-earn games or cloud storage apps.

Being based in the UK means that a lot of what’s available to US customers isn’t available, and that’s perfectly fine.

About the MEP2 smartphone

The phone itself is surprisingly capable; an eight-core system-on-chip, 4GB of RAM and 64GB onboard storage (not 128GB as per the marketing literature) makes for a great entry level experience.

It has one speaker (no stereo here, despite the information online), a 13-megapixel camera, USB-C connectivity, dual SIM, a 4000mAh battery, a free phone case and a microSD card slot. Only the display (HD+ rather than full HD) looks like a weakness to us.

It feels rubbery but solid in hand and the fingerprint reader is an old school circular rear one. It does have a 3.5mm audio connector, though, a rarity worth highlighting. The teardrop selfie camera is centrally located on the 6.5-inch display.

Put it this way, for $109, you cannot get a better smartphone unlocked and it is likely that Modephone is being sold at cost price.

Music to our ears

Listening to 30 minutes of music per day is worth around 120,000 points over a year, or $60 worth of PayPal vouchers. It is by far the easiest and most pleasant way of earning money from Modephone.

The music feature lives within the Mode app, cementing its status as the main revenue earner. You can play music either per category (e.g. Best of 50’s) or by mood, and while there are no adverts to disrupt your listening experience, you cannot like or save any tracks, only the “stations”.

There’s no list of internet radio stations available, but the search feature is fairly comprehensive and manages to surface obscure music icons. The mono speaker delivered a muffled sound (you can’t change the laws of physics) and we’d recommend a headset or a Bluetooth speaker for optimal listening.

There are worse ways of earning beer money and the initial setup cost (which includes shipping fees and others), while confusing to some, can’t take away the fact that this is a real bargain as long as you understand what’s at stake.

In a weird way it feels like 1999, when opportunities to earn (or save) real money were aplenty. Given the current economic climate, this is one more way of keeping your finances in good shape.

One last thing; play-to-earn (P2E) hasn’t been mentioned as a way to generate revenue, but the success of the likes of Axie Infinity combined the meteoric rise of NFT-powered games mean that it is only a matter of time before Modephone jumps on that bandwagon.