The Barefoot Investor has shared more financial advice after speaking to a top fund manager whose performance shows the less you do, the better your returns.

Mr Edmunson manages the Nevada Public Employees Retirement System Fund, which is worth an astonishing $82 billion and has been in the top 10 per cent of US superfunds for the last ten years. 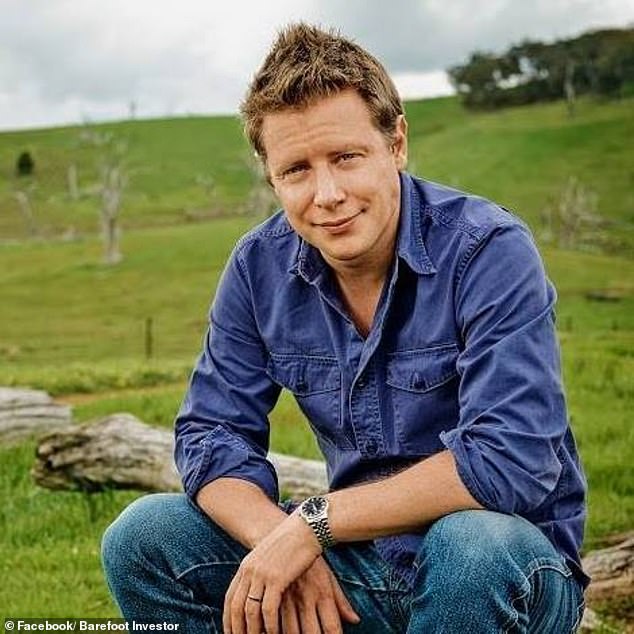 Barefoot Investor (Scott Pape) has advised investors steer clear of trendy strategies and do nothing, writing ‘less is more’ 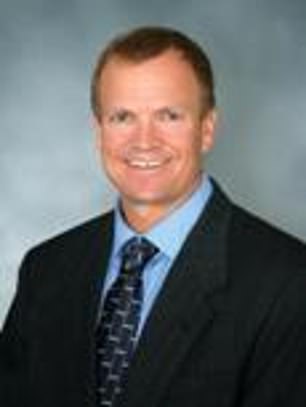 Mr Pape asked Mr Edmunsun what his ‘edge’ was which made his investment strategy so successful.

‘Well, I don’t do a lot’, Mr Edmunsun responded.

Pape explained the hedge fund matter does not do any ‘frantic buying or selling, just sitting and holding.’

Mr Edmunsun explained further: ‘I think in the world of investing the spotlight goes to the latest hot new strategy, but there isn’t much emphasis on what you don’t do. If you’ve got a long-term horizon, like we do, the best thing to do is usually nothing,’ he said.

Mr Pape agreed writing: ‘Finance is the only industry in the world where the less you pay, the more you get — and the less you do, the better your returns’.

Mr Edmunson joined the fund 17 years ago and immediately set to work cutting back costs.

‘He sacked all the highly paid stock-picking hedge fund managers and replaced them with ultra-low-cost index funds,’ Mr Pape explained. ‘He has 88% of his portfolio invested in index funds and 12% invested in private equity investments.’

Mr Edmunson said he couldn’t control investment returns, but he could control the company’s costs.

‘We keep ours extremely low. Being a lot cheaper than other funds gives us a big head-start,’ he said.

Australians pay some of the most expensive super fund fees in the world, which amount to more than $30 billion every year. 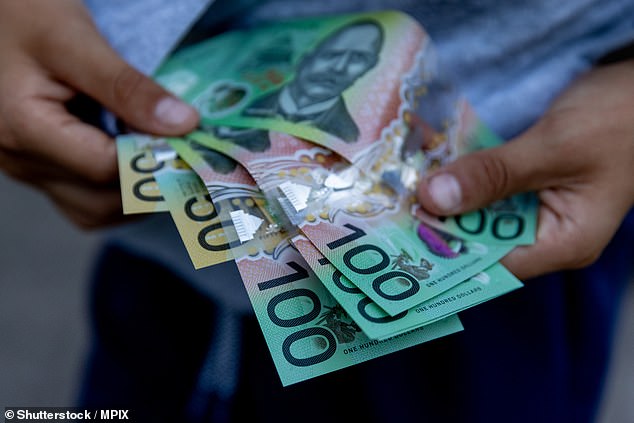 In contrast to Australia’s high-rolling fund managers, Mr Edmunson still drives a second-hand car, lives in a small home, and brings his leftovers to work.

When asked if wished he reaped more reward from his hard work Mr Edmunson simply said: ‘Not at all’.

‘Yes, it’s an enormous responsibility, but it’s that part of the job that makes it so fulfilling. I get to work at a job that helps firefighters, and teachers, and police men and women … good working-class people. I’d say I’m the luckiest guy around.’