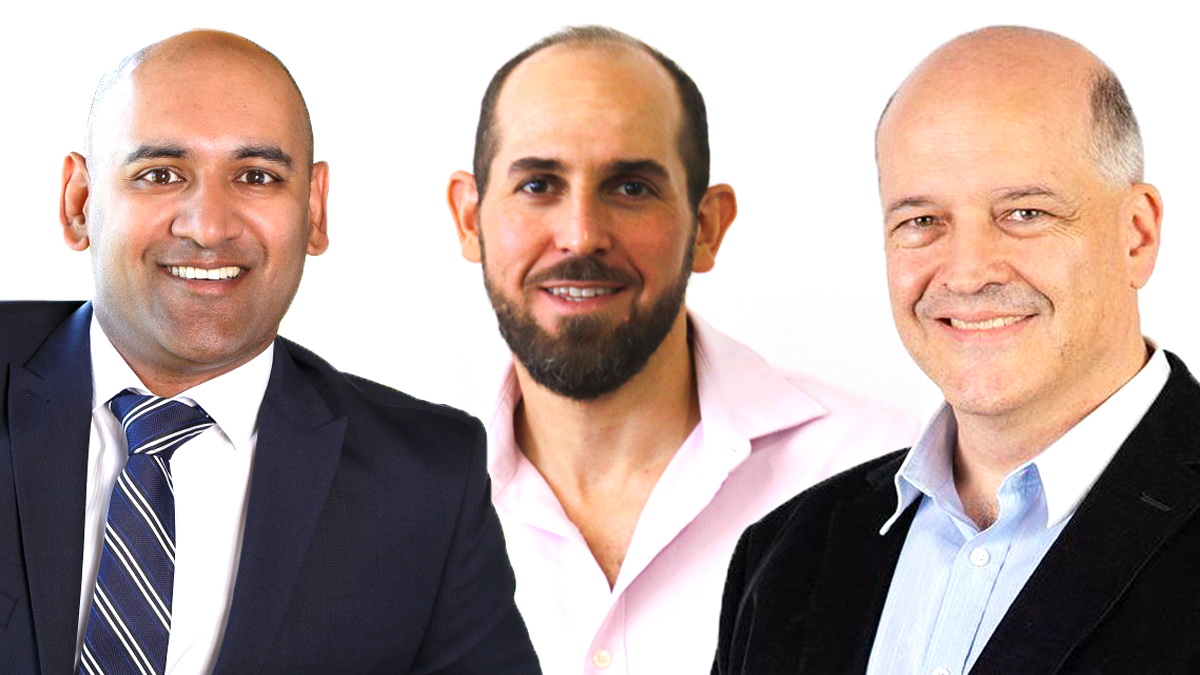 South African based VC firm HAVAÍC has announced that it has raised $20 million to invest in early stage tech startups in Africa.

The company announced a third and final close of the HAVAÍC Universum Core African Fund, a $20 million fund that will invest in early stage tech startups companies in South, East, and West Africa.

The HAVAÍC Universum Core African Fund is its second pan-African investment fund, and its third and final close at $20 million. The fund is in partnership with international investment management firm Universum Wealth, and institutional investors from South Africa and the United States that include Fireball Capital.

The company disclosed that it will invest in startups in Africa that use technology to solve real-world local, regional, and international challenges, and make an impact in the markets they serve. The fund invests in and supports early stage, post revenue seed investments and later stage growth Series A investments.

Since launching in 2020 under a joint venture with Universum Wealth, the fund has invested in several South African, Kenyan, and Nigerian tech startups. The fund is on track to complete up to 25 investments over the next three years. A third of the funds have already been deployed into early stage African technology companies in the fintech, e-health, and safe-tech industries, including AURA, Kuda, Crowdforce, Mobiz, CompariSure, Tanda, RecoMed, and hearX.

HAVAÍC is a venture capital and advisory firm that specialises in investing in and supporting early-stage, high growth post-revenue African technology startups with global prospects. It also provides corporate advisory and capital raising services to its portfolio companies. It has invested in tech startups in South Africa, Nigeria, and Kenya