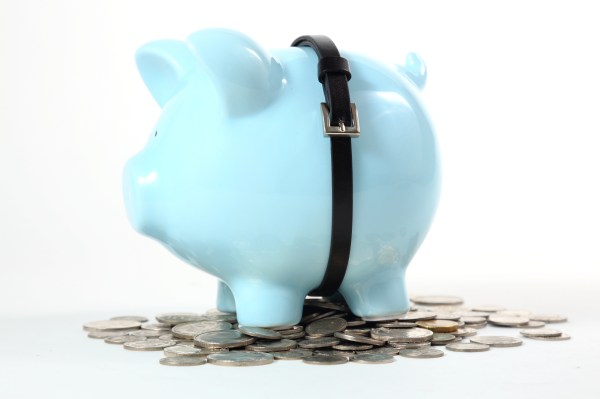 The era of free money is now officially behind us: The United States Federal Reserve raised a key interest rate benchmark by 0.50%, or 50 basis points, this week.

Startups have long basked in the sun of effectively zero-cost money. As a result of a historic period of low rates, the comparative attractiveness of investing in bonds and other safer, if lower-yielding, assets was reduced, meaning investors around the world were looking for a place to park funds and have a shot at material incomes.

Technology did well during the period, with tech startups receiving an even larger shot in the arm. The mechanism is simple to understand: Low rates led to capital flowing into more exotic investments, like venture capital funds. Those funds then grew in size and number. The result of that influx of cash to investors was a burst of funds for startups.

More capital pools with more funds led to competitions for deal access, putting founders in the driver’s seat when it came to valuations and terms. Another factor at play was the COVID-19 pandemic bolstering the value of public tech companies while many other concerns took a gut punch due to travel restrictions and other related economic changes.

Crossover funds piled into tech companies public and private, the latter case leading to a wave of funding events that stretched valuation multiples to the moon.

Now we are seeing the rubber band snap back. As interest rates rise, available funding to venture capitalists recedes and crossover capital has already left the scene to lick its wounds. Meantime, other investments — think bonds — are simply more lucrative than they were.

Even more, the pandemic-era tech trade has faded, leaving public comps for startups far from their peak valuations. This creates a uniquely shit moment in which startups are fighting what must feel like a capital drought at the same time that investors are becoming more conservative and exits are constrained due to depressed public-market prices.

It’s a mess out there for startups that have only known summer. Winter is not coming; it’s here.

Venture capitalists are talking about the changing climate publicly, a shift from earlier in the year, when such commentary felt scarce. Whether it’s due to more near-term pain in the market or VCs simply finding their voice, the commentary is now strident and regular.