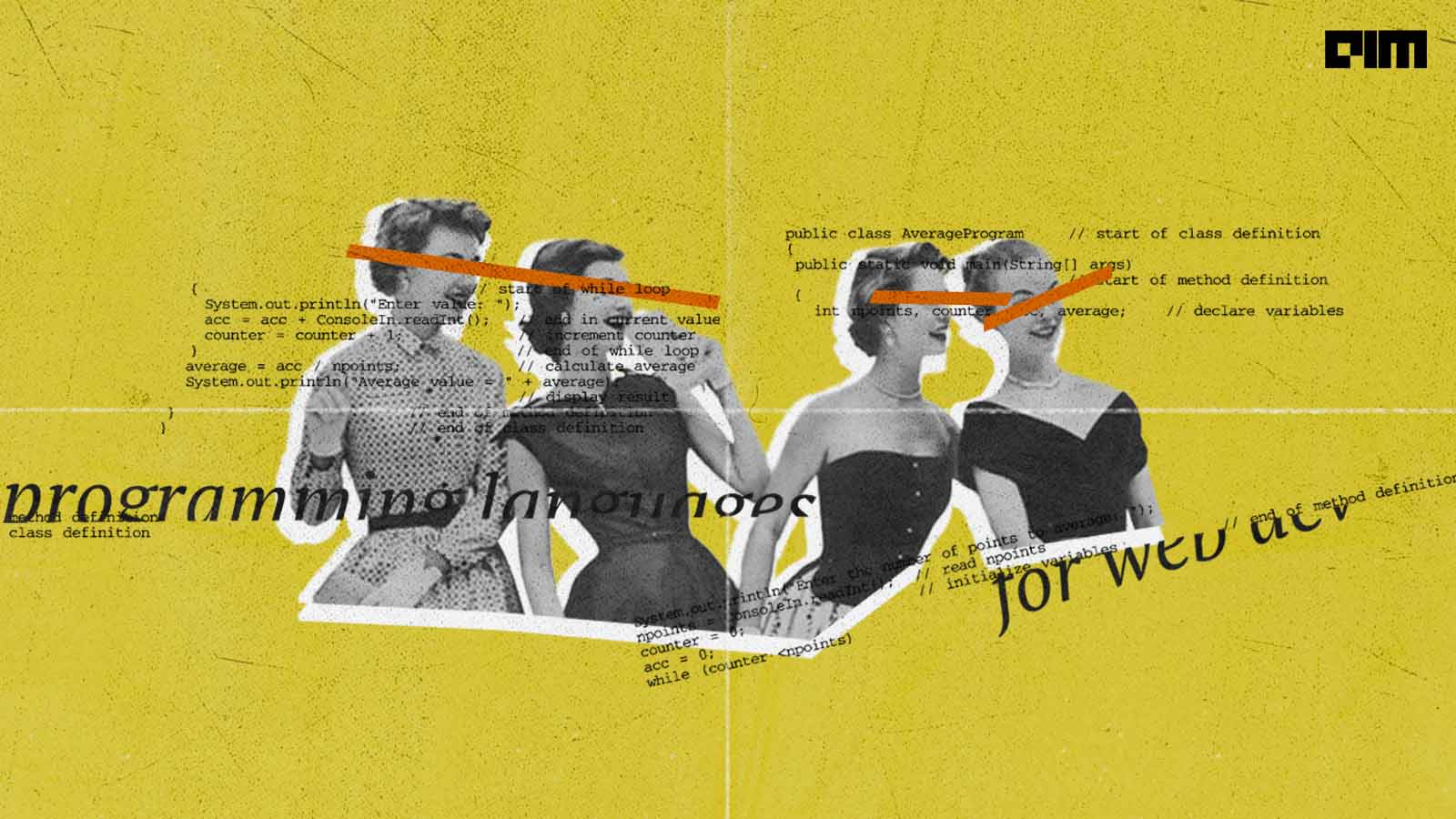 This article looks at the top programming languages for web development.

JavaScript is one of the most widely used programming languages for web and mobile app development. The object-oriented scripting language is used to make web pages more interactive. JavaScript can be used for both frontend and backend development. Further, the scripting language can run directly from its source code. Interactive features like clickable buttons and images that can zoom in and out are built using JavaScript. The language is relatively easy to understand for beginners and runs on major browsers. Popular websites using JavaScript include Google, YouTube, Wikipedia, Yahoo and Twitter.

HyperText Markup Language is possibly the most famous programming language in the world. It is a declarative markup language that creates a web page by labelling. Unlike a scripting language, HTML is used in page structuring and templating. It’s impossible to code a functioning website without HTML. HTML can also be used with other languages to create more interactive and complex websites.

Python is a general-purpose language that was voted the most popular programming language in 2021. It is also one of the best languages for web development and is generally used on the back end. Python is also beginner-friendly, courtesy of its simple and highly readable syntax. Python supports multiple programming paradigms, uses English keywords instead of symbols and is easy to read and write. It also integrates well with other languages. Popular websites using Python include Spotify, Mozilla, Netflix, Reddit, the Washington Post and Uber.

C# is a .NET language and is object-oriented. It is simple yet powerful in design and supports web development, especially on Windows or Microsoft platform applications. Additionally, C# has access to the range of NET’s libraries and frameworks, making building web apps on Windows servers more efficient. A key advantage of C# is its ability to work well with other languages and is ideal for cross-platform applications. It also supports functional programming and can be easily used in parallel processing.

Ruby is an object-oriented programming language known for its ease and usability. Developers use Ruby to build architecturally clean and high-quality web applications. The language is also highly flexible, allowing developers to categorise code into simple blocks and encapsulate instructions to call on easily. It also powers the Ruby on Rails framework for web applications. Built by over six thousand contributors, the Ruby on Rails framework is a server-side web application framework. Popular websites using Ruby include Shopify, GitHub, Urban Dictionary, AirBnB, Hulu, Slideshare and Goodreads.