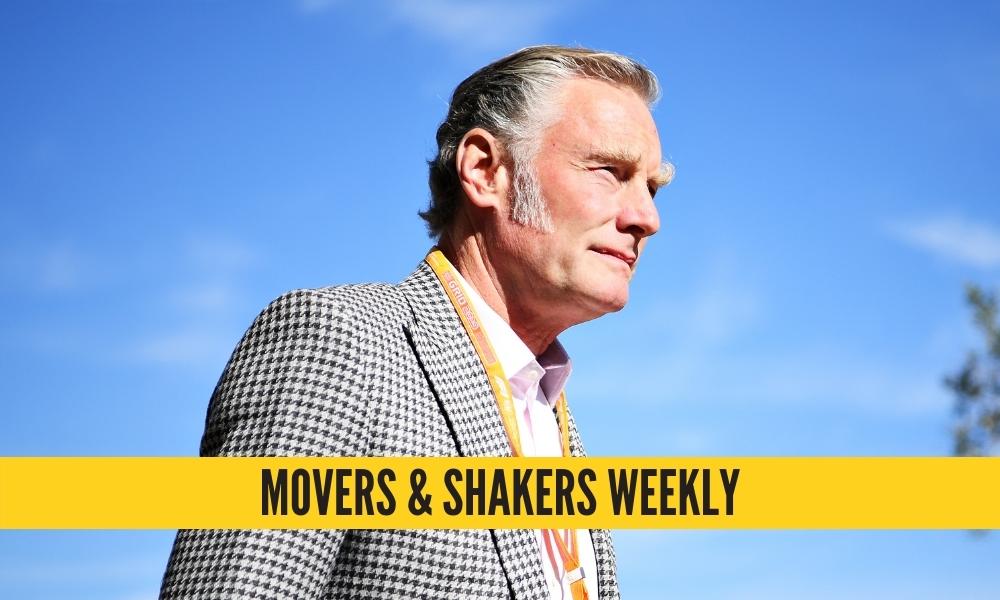 Bratches had only joined LIV Golf in November 2021, having stepped down as Formula One’s managing director of commercial operations in 2020.

‘Sean Bratches is under contract with LIV Golf Investments for the next 90-days as he transitions out of his current role,’ the statement read.

Bratches’ exit comes after LIV Golf chief executive Norman sparked controversy this month when he attempted to dismiss questions over the murder of the journalist Jamal Khashoggi at a Saudi consulate as a “mistake”.

“Look, we’ve all made mistakes and you just want to learn from those mistakes and how you can correct them going forward,” he said.

According to multiple outlets, including Fox Sports, Norman’s position at LIV Golf is now under threat.

Earlier this month, the 67-year-old hit out at the decision by the PGA Tour not to grant players permission to contest next month’s first LIV Golf Invitational Series event, labelling it “anti-fan and anti-golfer”. Norman also revealed he had been given an extra US$2 billion in funding from the PIF to build LIV Golf’s events into a full 14-event league by 2024.

Elsewhere, Under Armour chief executive Patrik Frisk is leaving the US sportswear brand. Frisk initially joined the company in July 2017 as chief operations officer before landing the top job in January 2020.  He will officially step down on 1st June. Colin Browne, Under Armour’s chief operating officer, will serve as interim chief executive until a permanent successor is named.

Felicia Mayo, chief talent, diversity and culture officer at Nike, will leave the US sportswear giant at the end of July, according to the Financial Times.

Stephanie McMahon, chief brand officer at World Wrestling Entertainment (WWE), is taking a leave of absence in order to focus on her family.

Digital media company Overtime has announced Daymond John, the founder and chief executive of lifestyle brand Fubu, is joining its board of directors.

Notes: Simmons will continue to lead sports, entertainment and pop culture digital outlet The Ringer, which he sold to Spotify in 2020, as managing director.

Notes: Weber will step away this summer after nine years with the organisation to seek a new challenge.