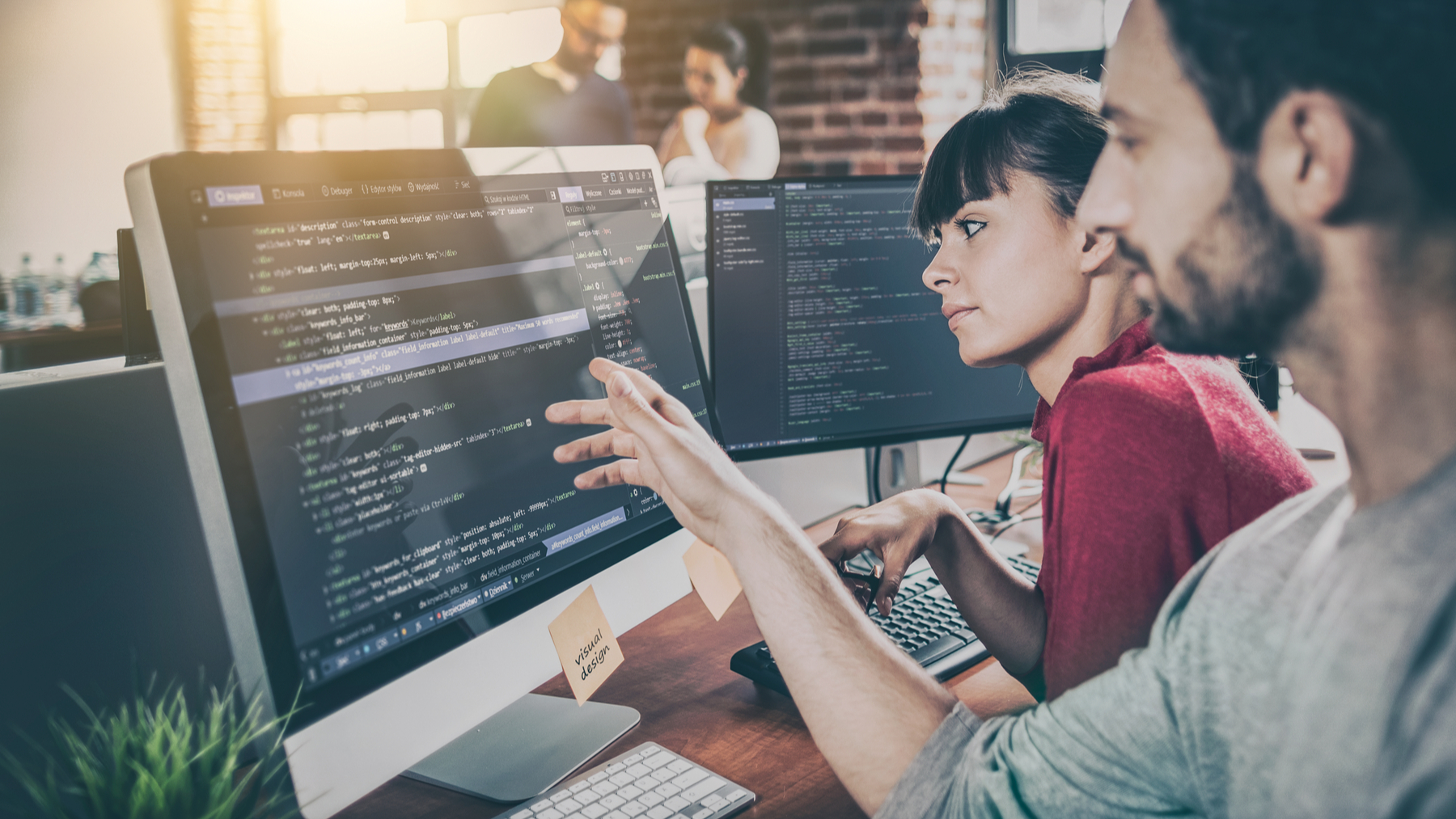 Crane expects around 50% of the money from the new VC fund to go towards UK-based firms, with the rest being spread across Europe, the US, and Israel.

“The future is being built today by passionate and diverse entrepreneurs from every corner of the world, and our funds focus on exactly those humans,” said Krishna Visvanathan, co-founder and general partner at Crane Venture Partners.

“We are in service of our founders and understand that entrepreneurship is a path to professional and personal realisation. When we focus there, the returns naturally follow.”

Across the two funds, Crane has a portfolio of more than 50 companies it has backed from seed to Series A, including open-source platform Gitpod, which raised £9.4m in a funding round in April of last year.

In 2019 Crane led the $5.5m investment into Forecast, a Denmark-based startup that has developed “AI-powered” project management software.

“Crane recognised what Forecast could be before nearly any other investor and they didn’t hesitate to dig in with us to get building,” said Dennis Kayser, CEO, and co-founder of Forecast.

“Every VC pitches what they can do for you, but very few actually do anything when you need it. Krishna and Scott have put in the time to help us navigate PMF and raise an awesome Series A.”

Among the firms backing the fund is British Patient Capital, which also backed Crane’s first fund.

“Crane has established itself as one of the leading investors in UK and European deep-tech, and we are excited to continue our support as they back the businesses which will ensure the UK remains at the forefront of technology and innovation,” said Judith Hartley, CEO of British Patient Capital.