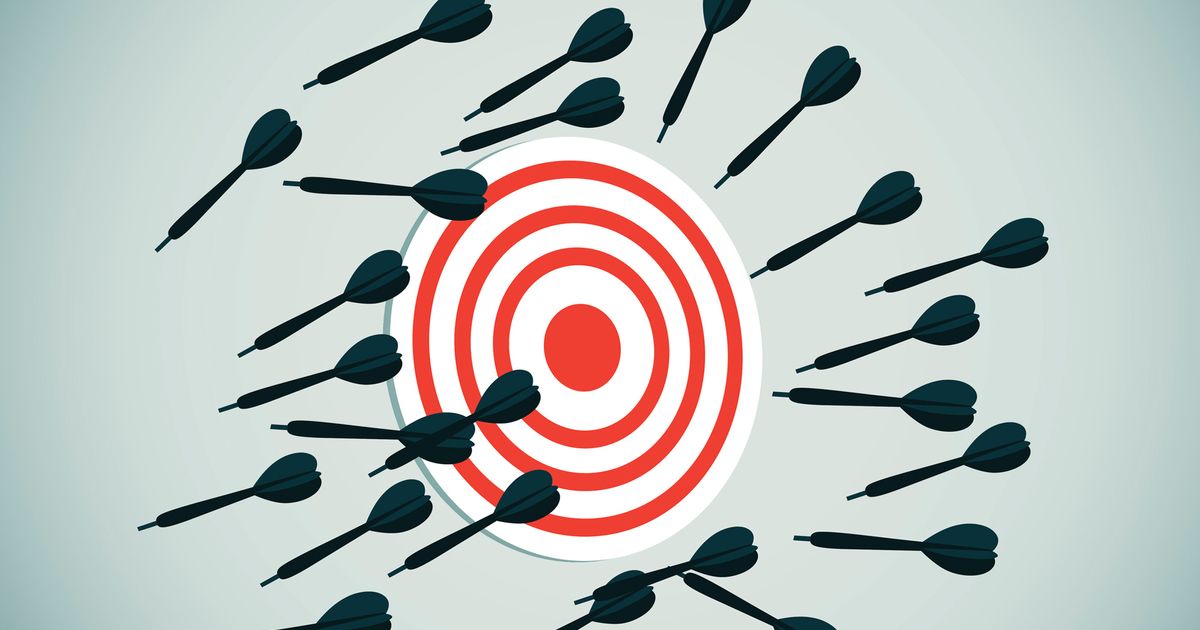 Cookie deprecation could be a blessing in disguise, at least for big brand marketers, because the individual targeting it enables doesn’t work that well for them anyway, according to a meta-analysis from Analytics Partners based on hundreds of client studies.

The analytics firm’s ROI Genome report finds that contextual targeting—matching media buys with likely interests of the target audience—is generally 1.2 to 2.5 times more effective at driving sales or other objectives than hyper-targeting based on data about individuals.

Dollars, however, have been moving in the other direction for years, said Mike Menkes, senior VP overseeing consulting services for Analytic Partners. The share of sales driven by platforms that allow hyper-targeting, such as social, display and online video, has grown from 55% in 2016 to 75% last year, according to ROI Genome data.

But the fact that more sales are driven by hyper-targeted media now than five years ago doesn’t mean that it’s more cost-effective. Hyper-targeting has a lower return on investment than contextual targeting for several reasons, according to Menkes, including the poor accuracy of third-party databases used to target ads, the higher cost per thousand (CPM) of reaching targeted audiences, and flaws in underlying targeting strategies that exclude valuable prospects, Menkes said.

The general shift in media budgets over recent years toward less-cost-effective individual targeting could help explain the odd phenomenon of U.S. ad spending growing faster than the gross domestic product it fuels since 2012.

Bad data is at the heart of the problem. Third-party data used to target based on gender, age or other demographics is often wrong, Menkes said. Similarly Truthset, a company that evaluates accuracy of databases by comparing them to other known, trusted sources, has found widespread errors on age, gender and ethnicity designations in the data. In the worst cases, third-party databases are no better than a coin flip at accurately guessing gender, age or ethnicity, Truthset has found.

“First-party data tends to be very strong, but third-party data is very questionable in many cases,” said Menkes, “especially as it relates to behaviors and demographics, given multiple devices, multiple individuals living in a household accessing the same devices and cookie deletion.”

But even when targeting is based on more accurate first- or second-party (from social, retail or other media), results are often disappointing, Menkes said. That’s because the underlying strategy is often flawed, focused narrowly on re-targeting past customers and missing others who could bring incremental sales, he said.

An Analytics Partners study for one automotive brand found that even though it was using its own, reliable first-party data, its hyper-targeting efforts actually delivered the lowest ROI of any ad placement tactic, including contextual, broad reach, programmatic and even third-party data targeting.

Contextual targeting gets around many problems because it’s based on putting ads in places potential customers likely frequent. And while the audience may extend well beyond brands’ core buyers, that may them reach people who aren’t current customers but have similar profiles (i.e. “lookalikes”).

Menkes said there remains a “widespread belief that personalization and hyper-targeting are more impactful, but what often isn’t talked about is the cost.”

But he also warned against applying the findings universally, noting that for many small-and-medium-size-businesses (SMBs), particularly ones focused on local markets, hyper-targeting works better.

Such brands are unlikely to be buyers of Analytics Partners services, and hence their data isn’t included in the ROI Genome. Hyper-targeting may also be the only practical option for SMBs given size of their budgets.

But for bigger brands with broader customer bases, it’s another story, Menkes said. “There are plenty of businesses out there investing a lot of time and energy—both people and investment—in personalizing things that debatably don’t need to be personalized, and paying a premium to do so.”