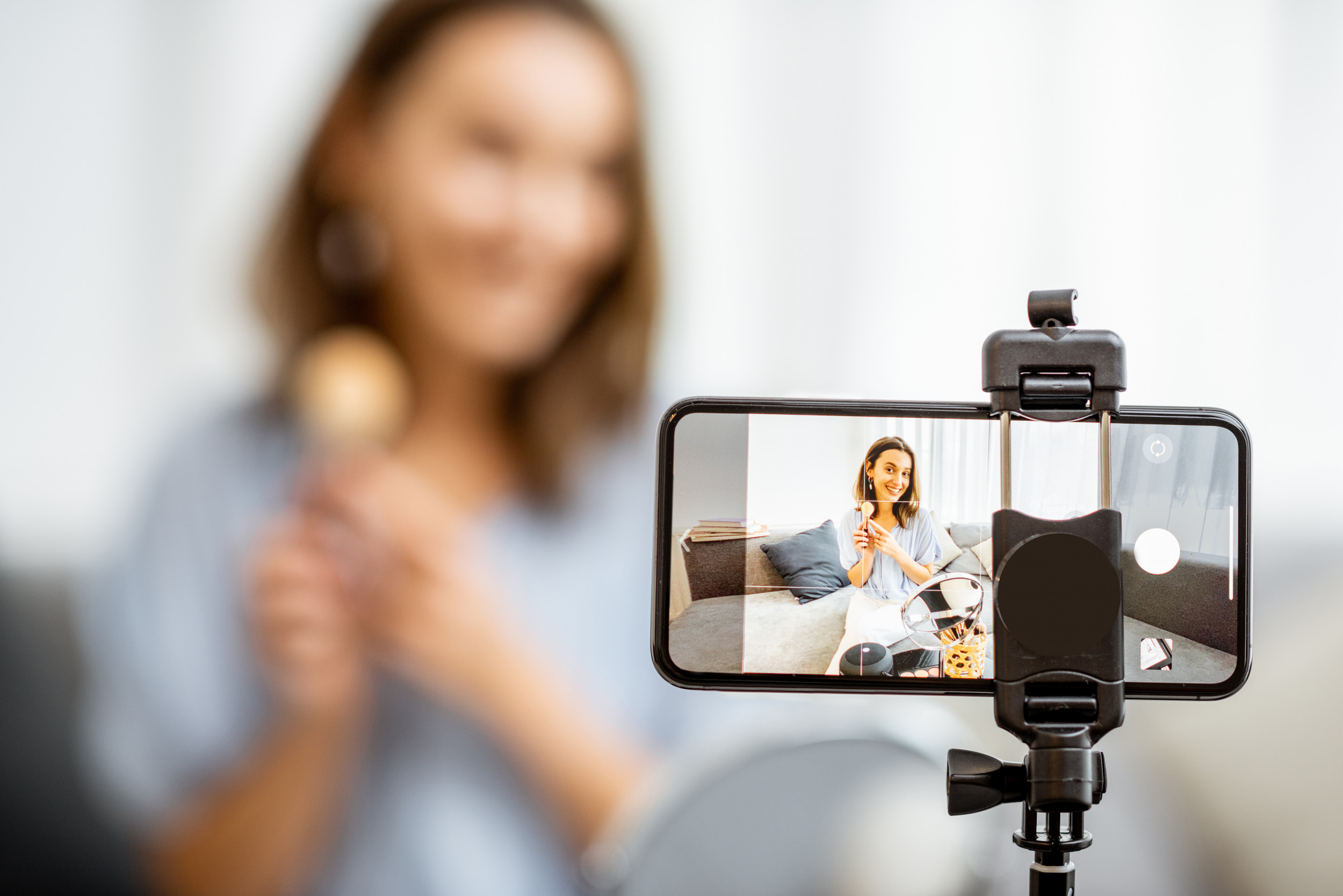 “How can you set me up with influencers?” is one of the most frequent questions clients ask me.

Influencer marketing is all the rage but there is a reason that there isn’t an abundance of success stories: it’s because it’s difficult. The end goal of a marketing campaign is usually to make money, and paying an influencer, especially a pricey celebrity, isn’t the best way to ensure a profit.

You can, however, run an influencer campaign that nets you a return on investment. To do so, you’ll have to stray away from your natural marketing instincts and follow these three steps.

Step One: Set Your Budget and Your Expectations

What do you want the end result of your influencer campaign to look like? How much money do you think you’ll have to spend to achieve it? Whatever fantasies and numbers you have in your head, scale them back a bit.

In terms of budget, that will depend on how many units of a product you think you can sell as a result of your Instagram campaign. If you pay $1,500 and only sell $400 worth of products, your campaign was a bust. Also remember that your client isn’t looking to break even; they want to make a profit. My advice: figure out the total dollar amount of the product you think you can realistically sell through this campaign and then set your budget at no higher than half of that.

If you don’t think you can sell more than $10,000, an influencer campaign isn’t the best option. The fact is that high-quality influencers want a paycheck — mere exposure and gift baskets won’t work. If you don’t stand to make money, you shouldn’t spend it.

As for expectations, I’m going to give you some general marketing advice that you should apply to every part of your campaign, especially when you’re working for a client: under-promise and over-deliver.

Promising a client that you can snag an influencer who will double sales is a good way to never work with that client again and earn yourself a bad reputation. Promise only what you know for certain you can deliver and use any successes beyond that to your advantage.

If an affordable influencer turns out to be a machine for conversions, go to your client or your supervisor and say “Hey, I have three more influencers who are similar. Can I get a budget approved so we can repeat these results?”

Celebrity influencers should be immediately axed from your influencer wishlist.

You’re probably thinking that reason why is because working with celebrity influencers of this caliber is too expensive. But “too expensive” is relative. If you paid a million dollars and got a million sales, you’d consider that money well spent.

Let’s say that you have one million dollars in hand and a major Instagram influencer like Kylie Jenner agrees to promote your product. Even though she has 336 million followers, her engagement rate is 1.81%, so immediately we’re going from 336 million to the around six million who will actually interact with her promotional content.

The average rate of conversion on Instagram is 1.85%, but Kylie has some pull so we’ll round up to 2%. And for your one million dollars spent, the absolute ceiling for clicks to your website you can expect is about 120,000 — and you’ll probably be lucky to get about half of that.

Instead, look for nano- and micro-influencers who are in the same industry as you or your client. Kylie Jenner has a huge following, but not an engaged one. Instead of fighting for one-point-whatever percent of Kylie’s audience, you could partner with a niche nano-influencer and hook 5% to 10% of their audience of 30,000 just by presenting a product that’s relevant.

Be picky with your influencers. Vet them, see if they have any prior promotional content, and most importantly, make sure their growth and follower count aren’t purchased.

Step Three: Be a Partner, Not a Director

The third step to profitability might surprise you: take a step back.

You have the business interests in mind, but your influencer partner will want to handle the majority of the creative development. Here’s why you should let them.

If they are a successful nano-influencer, then they have a successful and attention-getting Instagram and social media presence. They built this up on their own and they are the master of their own content. When you or the client try too hard to enforce your own creative vision on the talent, you usually just end up taking away the attraction that their followers had to them in the first place. I speak from experience.

Look, the audience is going to know it’s an ad — but an ad doesn’t have to equate to inauthentic, strictly promotional content. As long as the creator is showing off your product in the best light, and hitting the points you want them to, let the rest of the project be guided by them.

I’m telling you this so that you can advocate on behalf of the influencer to your boss or your client, who likely will not agree and try to take the reigns themselves.

Because influencers are new, influencer marketing is new, and thus no one has fully cracked and written down the formula for success. But from my personal experience, I can tell you that success doesn’t come from expensive celebrities simply posting pictures or Instagram Stories about your product. You need to find niche influencers, stay within your budget and allow creative professionals to do their job.

Do all three of those and you should see a healthy return from your next influencer campaign.