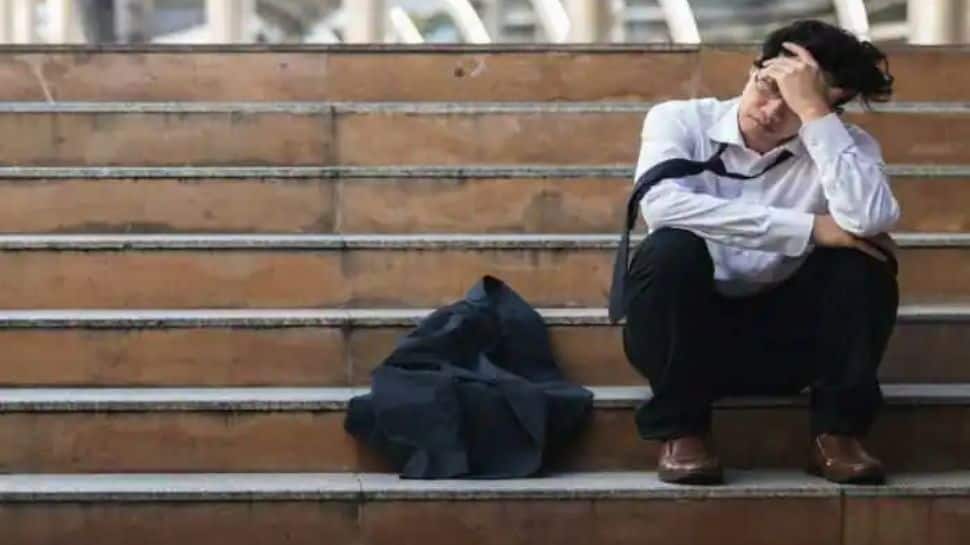 New Delhi: As VC money disappears amid the economic slowdown, tech startups have laid off over 20,000 employees the world over since April, while more than 8,000 employees have lost jobs at the Indian startups led by edtech platforms.

According to layoff aggregator Layoffs.FYI, at least 20,514 people have lost their jobs at tech startups globally since April globally and the US is leading the race. The number doubled over the past two weeks, indicating that the labour market for the sector has taken a turn for the worse, reports Nikkei Asia.

Ironically, this figure does not take contractual workers on accounts which have lost their jobs in the startup funding winter. The job loss has reached two-year high among the startup ecosystem that once churned out unicorns after unicorns. ALSO READ: Gold prices today, 3 June 2022: Check prices of yellow metal in your city

More than 15,000 people working in the technology sector lost their job in the month of May alone, as global macro-economic factors hit companies, especially startups. According to layoff aggregator layoffs.fyi, more than 15,000 tech workers have lost their jobs this month, reports TechCrunch.

Since March 2020 when the Covid-19 pandemic started, more than 1.3 lakh employees have been laid off by around 718 startups globally. Tech companies are facing multiple issues like rising inflation, high-interest rates, economic slowdown and the Russia-Ukraine war.

The situation is set to get worse with a recession looming and funding drying up. Several large investment firms like Sequoia Capital, Lightspeed Venture Partners, Craft Ventures, Y Combinator etc have sent memos and footnotes to their portfolio companies and startups on how to endure the ongoing crisis.

The VC firms are advising startups to focus on sustainable growth, reduce cash burn, cut costs and understand that an economic recovery may be 18-24 months away. With capital becoming scarce, Sequoia Capital told its founders’ community to tighten the belt and focus on profitability.

Realising that ‘funding winter’ has finally set in after a strong rally of more than two years in the pandemic that allowed Internet-driven startups to grow exponentially across the spectrum, large investment firms are now parking their funds in Blockchain/Web3.0 and gaming-based startups. ALSO READ: Guys, beware of boarding ladies coach! Railway Police arrests 7,000 men for travelling illegally

Binance Labs, the venture capital and incubation arm of leading cryptocurrency exchange Binance, has announced the closing of a $500 million investment fund to boost Blockchain, Web3.0 and value-building technologies. The new fund will invest in projects that can extend the use cases of cryptocurrencies and drive the adoption of Web3.0 and Blockchain technologies.