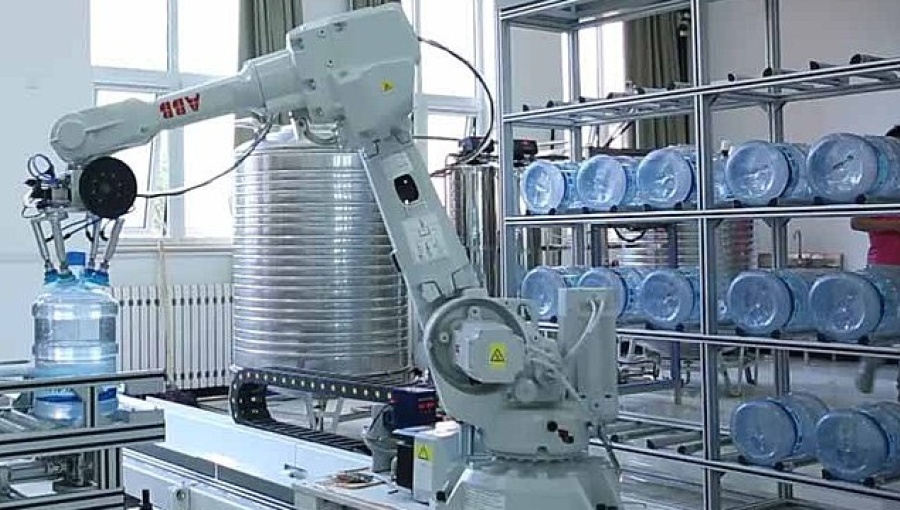 The tech sector was awash with money in 2021, a record year for venture funding, which has surged more than tenfold in a decade, sending valuations of privately held innovative businesses to new highs.

Global venture investment last year totalled $643bn, compared with $335bn for 2020, an impressive 92% growth year on year, according to Crunchbase. More startups received funding than ever before. Fast forward to today and some of the same venture capital firms that were fuelling this boom are telling startups to tighten their belts or risk going bust.

“If your plan is to raise money in the next 6-12 months, you might be raising at the peak of the downturn. Remember that your chances of success are extremely low even if your company is doing well. We recommend you change your plan,” Y Combinator, a Silicon Valley investment firm who was an early investor in such household names as Dropbox, Airbnb and Reddit, said in a letter, titled “Economic Downturn.”

So is money still available for startups in need of funding this year or should these businesses heed Y Combinator’s advice and try to cut costs and hang tight until better times? bne IntelliNews analysed words of wisdom from some seasoned global investors to understand what types of companies are still having a shot at raising capital in the current downturn.

LVL1 Group, founded in 2012 to seek out innovative tech companies across the globe, is one investment house that’s still “closely looking at early-stage opportunities – seed and pre-seed” this year, according to Founder Lev Leviev.

“What excites investors these days are companies that can show a large addressable market and a clear path to profitability of the business model,” Leviev said, adding that a founder’s track record is also extremely important.

LVL1 invests across asset classes that include real estate, Bitcoin and private tech companies, with the latter accounting for approximately 50% of total investments.

Leviev agrees with Y Combinator that in the current environment, founders must “stay humble, focus on the business model, preserve cash, double down on top talent and be ready to adapt.”

Alda Leu Dennis, a partner at early-stage VC firm Initialized, agrees that a measured approached is best. “I think that any rush to raise right now would be viewed as negative signalling for nervous VCs. Don’t let a panic fundraise poison the waters – be thoughtful and take some time to pull the data together, craft your story and practise your pitch before heading out there,” she advised.

Growth expectations have “come back down to earth, and people are generally much more cautious. Growth at all costs is no longer rewarded,” said Leviev of LVL1. “To me, it is very important to hear a pitch that has a clear and concise thesis, without flashy marketing gimmicks.”

That’s sage advice for any startup in the midst of fundraising. Geography does matter, however, with investors looking beyond tried and tested markets like the US for hidden gems.

“I believe that venture capital dollars will continue to go to a broader array of founders beyond Silicon Valley” this year, Suzanne Fletcher, a general partner at Prime Movers Lab, predicted in a Forbes Council post.

VC money is certainly still flowing into startups in emerging and frontier markets – most notably fintech players in Latin America and Agritech startups in Africa. The investment trajectory there is still positive albeit with smaller absolute sums, compared with total investment attracted by companies in Western Europe or the US last year.

Maxime Bayen, venture builder at Catalyst Fund and co-founder of Africa-focused database The Big Deal, believes that one reason startups in Africa have continued to raise money is that they solve key needs.

“Startups raising funding in Africa have two common characteristics, and one is that they’re solving big problems like access to banking and energy,” Bayern told Quartz. The other key factor is that many of the startups raising funds have strong traction in terms of revenue, Quartz quoted Bayern as saying.

Looking beyond geography, the founder’s track record and ability to leverage the tough market will also play a key role throughout 2022.

“At the end of the day, in angel and seed investing, it’s all about founder experience and background. They need to be confident and capable enough to be able to execute when the odds are against them,” Leviev said. “That’s why I like second-time founders. Even if they failed the first time around, they gained valuable experience that helps them succeed and that’s something I want to be part of.”

After all, experienced founders should know that every crisis brings an opportunity.

“Some of the strongest businesses are forged in the toughest times, and often, those that survive when the market turns are rewarded with increased market share and leaner, more efficient operations,” Justin Kahl and David George, partners at Andreessen Horowitz, told startup founders in a memo this month.