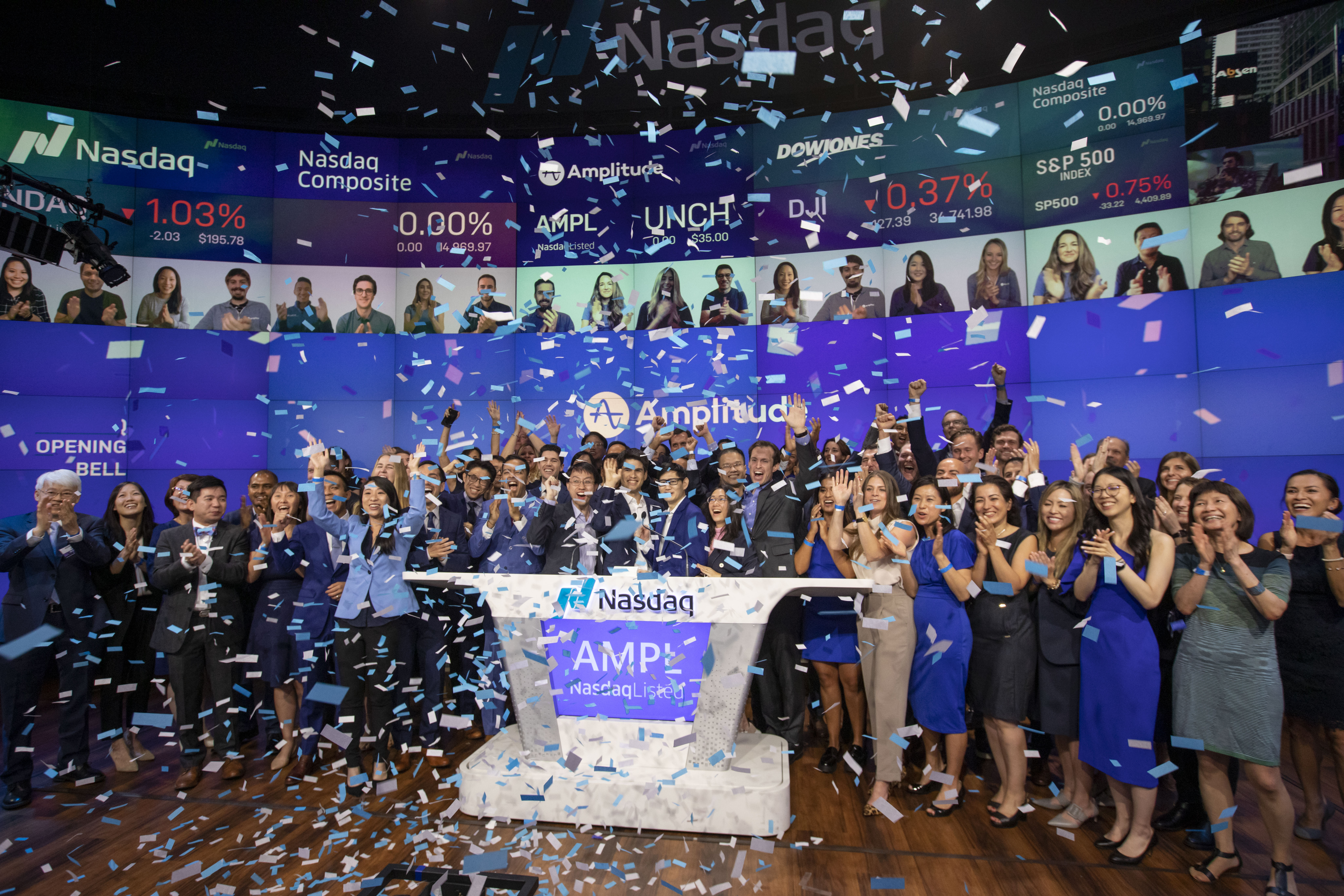 Software-as-a-service stocks may have fallen out of fashion during the tech crash this year, but long-term investors know that bear markets can be the best times to buy stocks as these discount prices will disappear when market sentiment shifts.

One under-the-radar cloud software stock investors should get to know is Amplitude (AMPL -6.97%), a leader in digital optimization, a growing field that uses data to improve and optimize digital products. Amplitude’s technology has helped companies like Peloton lean into the social aspect of its classes and guided Burger King’s “Whopper Detour” campaign, which offered a Whopper for a penny to anyone who downloaded the Burger King app near a McDonald’s.

After going public last September through a direct listing, the stock plunged earlier this year when it cut its guidance in February, but Amplitude is still growing fast with revenue expected to increase about 40% this year. The stock also trades at a modest price-to-sales ratio of 7.5, giving investors a good entry point.

At its recent Amplify conference, the company announced several new product improvements that show it is moving fast to build out its product suite and take on new competition. Here’s what investors should know.

The new CDP, which will become generally available in the third quarter, will be offered for free to Amplitude customers and is something they have been demanding, CFO Hoang Vuong explained in an interview with The Motley Fool. He added: “A lot of our customers are kind of using us in many ways already like a CDP.”

The launch brings Amplitude into direct competition with Twilio‘s Segment, which is considered the leading CDP currently, as well as legacy solutions from Salesforce and Adobe.

The combination of the CDP with Amplitude’s own product analytics suite should give the company an edge in the market, which is expected to reach a market size of $20.5 billion by 2027.

What else is coming down the pipeline?

In addition to the new CDP, Amplitude announced a new feature for its popular Experiment product — Experiment Results — which allows its customers to plan and analyze experiments to make better product decisions, the ultimate goal of its software suite.

Like the CDP, this is a feature a lot of Amplitude’s clients were asking for, and it should be a timesaver for many of them.

About 15% of Amplitude’s customers come from marketing departments, so the company took a step to tap into that user base by announcing new reporting tools that will make it easier to gain insights into marketing campaigns. Again, this move is designed to fill a gap in the company’s product suite, offering one set of customers a tool that’s a natural fit for their needs.

Finally, Amplitude announced a new expanded partnership with Snowflake, making it easier for its customers to move data in and out of Snowflake’s data warehouse. This is an important move as Snowflake is a key partner for the product data analytics company.

What’s next for Amplitude

Hoang Vuong did acknowledge the market crash was changing the way companies thought about spending money and was generally leading to a tightening of purse strings, especially as a number of tech companies have already announced layoffs.

But he was optimistic the shifting attitudes would be a positive for Amplitude. The company primarily competes against marketing analytics products like Google Analytics and Adobe Analytics, but he argued spending on sales and marketing was more of a “sugar high” for businesses and didn’t deliver lasting growth for a company. Product analytics, on the other hand, which is Amplitude’s focus, allows a company to improve its core product, a better way to enable long-term growth.

Market headwinds are likely to remain for Amplitude and its peers for the rest of 2022, but the upside potential in the digital optimization leader looks considerable. Risk-tolerant investors may want to take the opportunity to get some exposure to Amplitude stock.