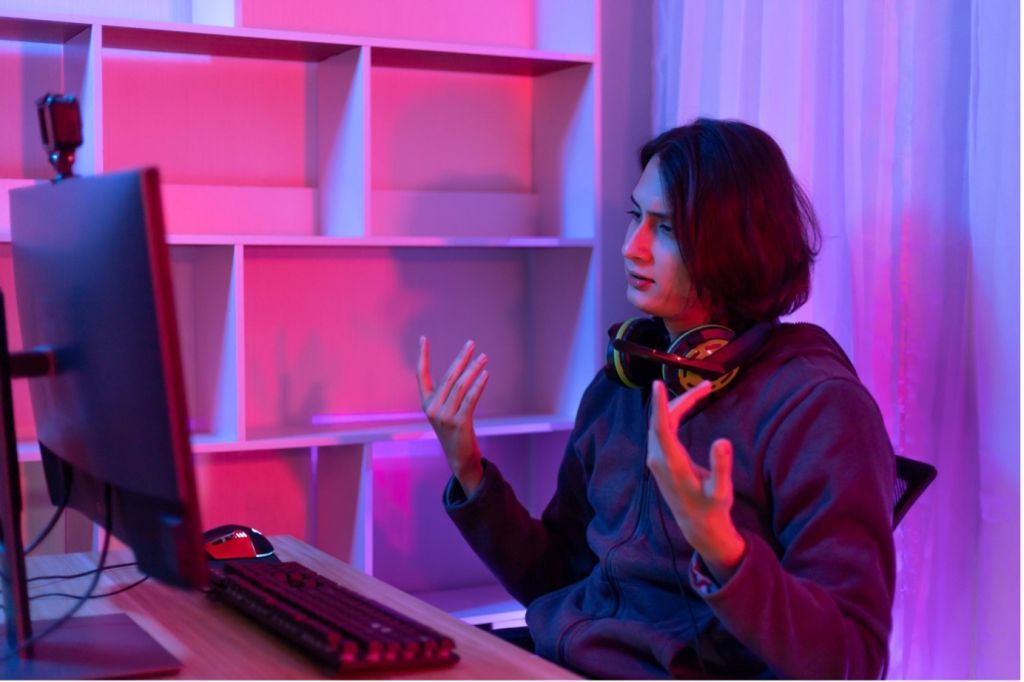 Paradoxically, those games where no financial transaction whatsoever is required to start playing (and to continue playing to the end) now generate a bigger revenue for developers than games that are purchased in the traditional way. How can that be? The answer lies in the different ways that providers can monetize leisure experiences in the modern digital world.

The entertainment market, which encompasses film, music, television, social media and comics as well as games, has grown massively over the last half-century. The amount of content competing for your attention is phenomenal, and it’s harder than ever for creators to convince you that their product is worth your time and money. Additionally, we’ve grown used to the idea that we can access much of this content online for free.

Faced with a situation where competition is brutal, game developers have had to reinvent how they market and monetize their products. As NJ online casinos have found, games that are free to play and/or download are a much easier sell than a premium-priced boxed cartridge in a high street store. There’s no risk and you’ve nothing to lose, so why not give it a go?

The most obvious way to make money from a free game is to sell advertising space. Advertising may be sold upfront for a one-off charge, or with the advertiser paying a small amount every time someone clicks on their ad, or even every time someone looks at it. These models are known as pay-per-click and pay-per-view, respectively.

Another popular variant is to allow players to remove the ads in return for a fee. This may be part of a paid upgrade to a ‘premium experience’, which also includes extra content, or a stand-alone charge for ad-free gaming. This way, the developers use ads to make money from the advertisers and the players. If they haven’t been able to sell advertising space, they can create in-house ads, making them as annoying and intrusive as possible so that players will be more likely to pay to block them.

By far the most popular way of generating revenue from free-to-play games, however, is through micro-transactions. Players are continually given the option of purchasing items in-game that are not essential in terms of winning or losing, but will make the game more fun, or a little bit easier. These include cosmetic items that change a character’s appearance, or items such as weapons, or magical tools that unlock new levels.

Although less than 5% of players typically make these micro-transactions, the revenue generated more than makes up for the 95%+ playing for free. The majority of free players demonstrate the game’s popularity and ultimately bring in more players who are willing to spend money in-game.

Once you’ve built a player base through offering your game for free, it’s much easier to convince them to spend money on micro-transactions or premium upgrades. Even if the majority still continue to play without paying, the model of continuous small payments from a minority of players has proved much more profitable than asking for one large payment from everyone.