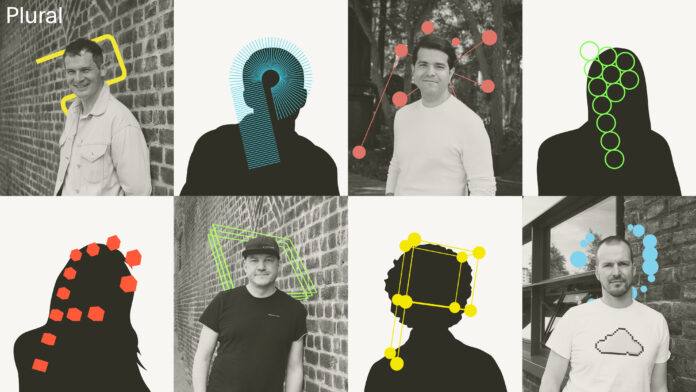 Set up for founders by founders Plural has launched today. The €250 million investment platform is looking to build the next generation of European tech companies that can make a global impact.

Europe’s tech startup ecosystem has been soaring. Last year, the space saw the highest levels of capital raised ever, and, this year we are still seeing big fundraises, acquisitions and partnerships – despite some uncertainty floating around.

However, while Europe’s startups are growing and innovating, the continent is still lagging far behind the US. Recognised and influential founders in Europe’s startup community, Ian Hogarth, Khaled Helioui, Sten Tamkivi and Taavet Hinrikus, believe this is because European investors lack the founder experience. They point to the fact that in the US, over half of venture General Partners have founder experience while in Europe it is just 8%.

Taavet Hinrikus explained: “We’re the investors we would have liked to have when we were building our own companies. Founding a company is a craft and the best way to learn that craft is to work alongside those who have done it before.”

Aiming to tackle this head-on and support a new generation of innovators and entrepreneurs, the founders have launched Plural – a new €250 million investment fund. It’s a scalable investment platform whose investors are exclusively former founders and operators with decades of company-building experience. Plural’s founders believe that the scar tissue from building tech companies is invaluable in helping the next generation of founders to build companies with global potential.

Ian Hogarth elaborated: ‘We call experienced founders ‘unemployables’, because once you’ve experienced the intense authorship that comes with creating something new it’s hard to work for anyone again. We created Plural to give unemployables a place to call home and put their entrepreneurial energy behind missions and founders they deeply believe in.”

Between them, the founders Taavet, Sten, Ian and Khaled have founded four startups – Wise, Songkick, Teleport and Certific – and played a significant role in building three companies, including Skype, Bigpoint and Topia. All four operators-turned-investors have also been angel investing for years, with significant success. Companies in their portfolio include Deliveroo, Hopin, Pipedrive, Chorus, Uber, Zego and Bolt. Clearly, they have a wealth of experience to draw on and share in building impactful companies.

The aim of the fund is to become hands-on investors, focusing on leading early-stage rounds between €1 and €10 million. Each investor will focus on 3-5 deals a year, meaning they can dedicate more time to each respective startup.

The team want to connect current and experienced founders to enhance the potential of those who have the vision and drive to create and build global companies. Essentially, they are on the lookout for exciting founders who may otherwise get passed over in the traditional investment process.

Khaled Helioui said: “So much opportunity is left untapped today as uncommon founders fail to meet standard investors’ pattern recognition criteria. Sadly investors lack the risk appetite needed to fulfill founders’ ambitions and the full extent of the impact those founders is not realised. There is so much potential to unlock, especially in Europe, if we change the funding mechanisms that still act as conservative gatekeepers today.”

While the fund will focus on category-defining founders tackling important missions, the main verticals the founders have experience in include; opportunity gap reduction; mitigating climate change; the future of governance; and, improving health.

Sten Tamkivi concluded: “We are huge optimists for the potential of technology coming from Europe which can benefit the whole world, as well as improve the lives of people across the continent. We’ve already seen the real impact a well-funded startup scene can have on economies in small countries like Estonia — now it is time to scale this GDP level impact across the whole of Europe.”