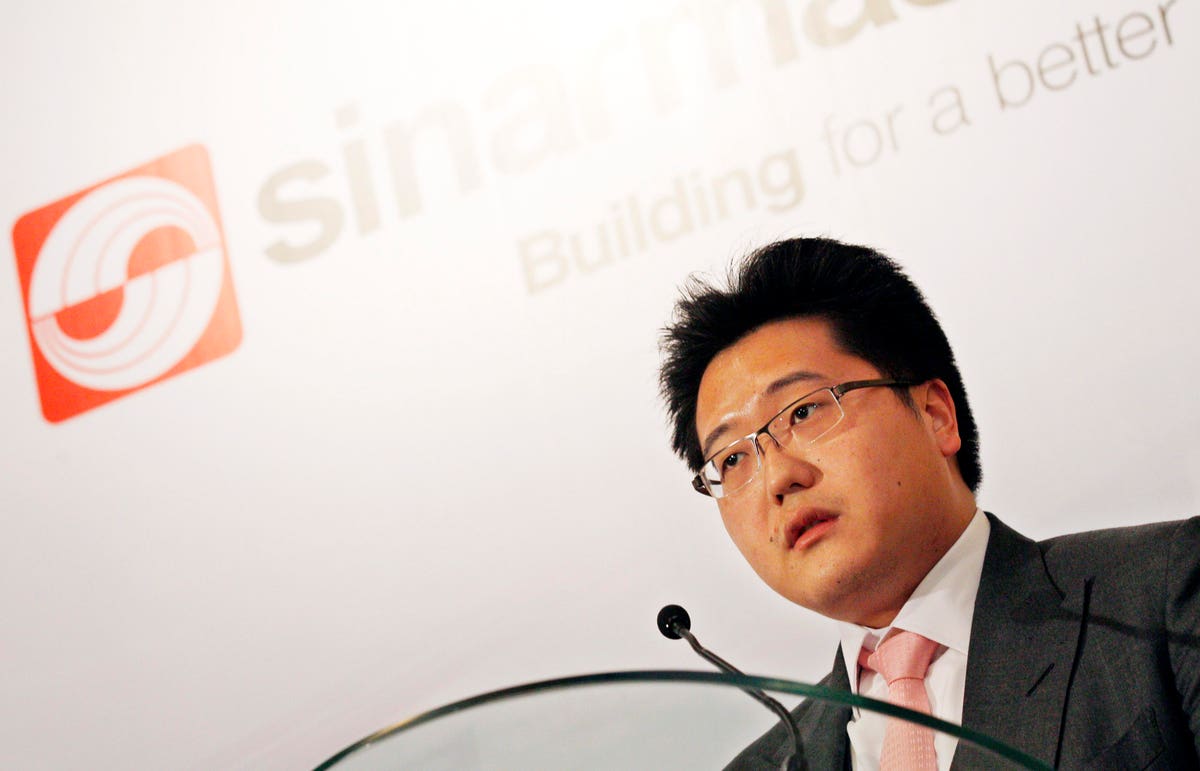 Sinar Mas Land, a Singapore-listed property developer controlled by the Widjaja family, has established an investment unit called Living Lab Ventures that aims to fund startups in Indonesia in support of its efforts to develop a digital ecosystem.

“Living Lab Ventures wants to support local startups to unlock their potential and become the game-changers by integrating their tech innovation and solutions into the people’s daily lives,” Mulyawan Gani, managing partner of Living Lab Ventures, said in a statement on Monday

In addition to funding startups, Living Lab Ventures will also feature an incubator, Living Lab X, that can offer guidance as well as possible partnerships with other related companies, pilot testing for trials, collaboration and mentoring for startup leaders at each stage of development.

Living Lab Ventures aims to push local startups to integrate their tech innovations into the people’s daily lives. In the long run, the technologies are expected to help the development of smart cities nationwide.

Sinar Mas Land was founded by the late Eka Tjipta Widjaja in 1988. It now has operations in Indonesia, Malaysia, China, Australia and the United Kingdom. The company has established several strategic partnerships with Sojitz Japan, Aeon, Itochu, Mitsubishi Corp. and Hongkong Land. The Widjaja family was ranked the second richest in Indonesia with a net worth of $9.7 billion as of November 2021.