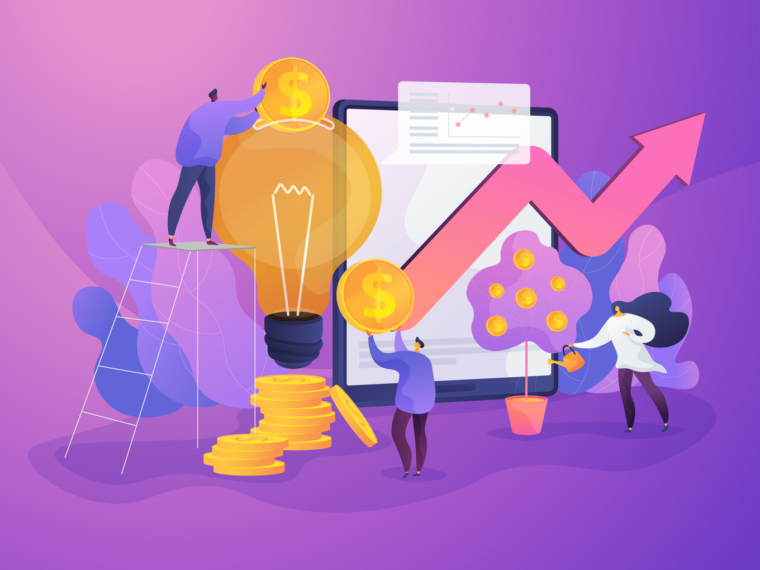 GVFL will invest in emerging technology startups in the domains of edtech, healthtech, agritech, biotech, consumer business, among others

Gujarat-based venture capital (VC) firm Gujarat Venture Finance Limited (GVFL) has announced the first close at INR 185 Cr for its ninth fund, which has a total corpus of INR 500 Cr.

The Category-II Alternate Investment Fund (AIF) is approved by the Securities and Exchange Board of India (SEBI), GVFL said.

As technology has emerged as the key enabler for the success of the startups, the VC firm plans to invest the amount in emerging technology startups in the domains of edtech, healthtech, agritech, biotech, consumer business, among others.

The VC firm aims to support the Indian government in its initiatives like ‘Startup India’ and ‘Aatmanirbhar Bharat’ to strengthen the entrepreneurial ecosystem, it said.

GVFL has supported 96 companies with its eight funds over the last three decades. It is one of the very few domestic VC firms with multiple full lifecycle experiences, it claimed.

GVFL had launched its eighth fund in 2016. The fund invested in 13 startups, including Frazzo, Sequretek, Pet Pooja, Qarmatek and others.

In January this year, electronics renewal and refurbishment startup Qarmatek raised $3 Mn in its Series A funding round which saw participation from GVFL along with Caspian Debt.

Last year in November, GVFL was one of the participants in restaurant point-of-sale startup Petpooja’s $4.5 Mn Series B funding round.

The announcement of closure of the first round comes at a time when the Indian startup ecosystem is witnessing a funding winter. Startup funding declined 41% in H1 2022 to $19 Bn across 900 deals, as per Inc42’s Indian Tech Startup Funding Report H1 2022.