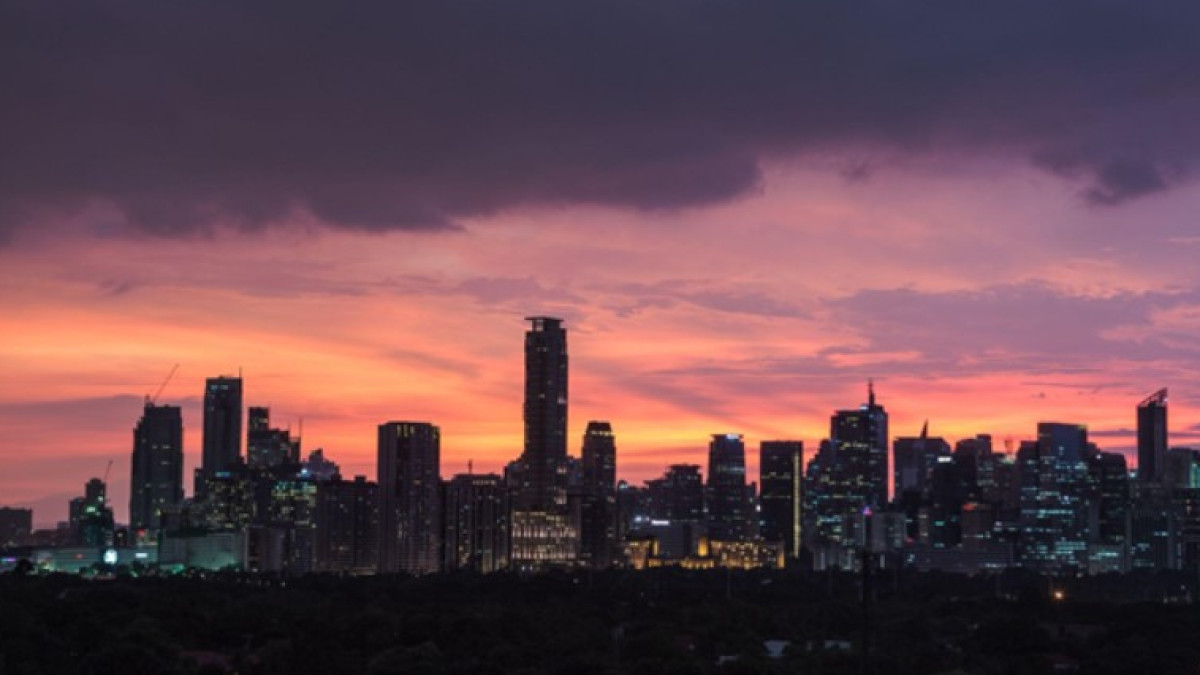 Winston Ong expects the labor market to be divided between blue collar workers who will remain sought-after, while a surplus of office workers will put downward pressure on wage growth in western economies.

“I see a labor market split down the middle, as tradespeople remain in short supply, but white collar workers, having proven their redundancy during COVID, will find gross excess in the labor market, pressuring wages downwards” he said.

In other words, Ong expects labor shortages to linger in sectors such as manufacturing, trucking, and hospitality.

In contrast, he predicts an excess of workers will limit wage growth in industries such as finance, technology, accounting and consulting, as employers shrink their teams to remove weak links identified during the pandemic.

Outsourcing is exploding, particularly in the Philippines

Ong can see the trend in his numbers, with an exponential rise in searches for outsourcing, and lead volumes increasing by 16% month on month.

While Ong has painted a bleak outlook for western economies in recent weeks, the BruntWork boss also underscored the huge amount of direct and indirect support that households received during the pandemic, including stimulus checks, forgivable loans, cash-out refinancing offers, and the central banks globally spending trillions of dollars on bonds.

He emphasized that if all of that wealth evaporates due to inflation and declines in house prices, stocks, and cryptocurrencies, then wage increases wouldn’t be enough to compensate.

As a corollary, he sees a huge increase in companies looking to countries like the Philippines to outsource roles no longer needed in a local office where wages are much lower. He mentions virtual assistants in the philippines as a popular first step for many companies, but then most companies end up outsourcing further roles like customer service , web development, data analytics and other roles where being in an office is no longer essential.