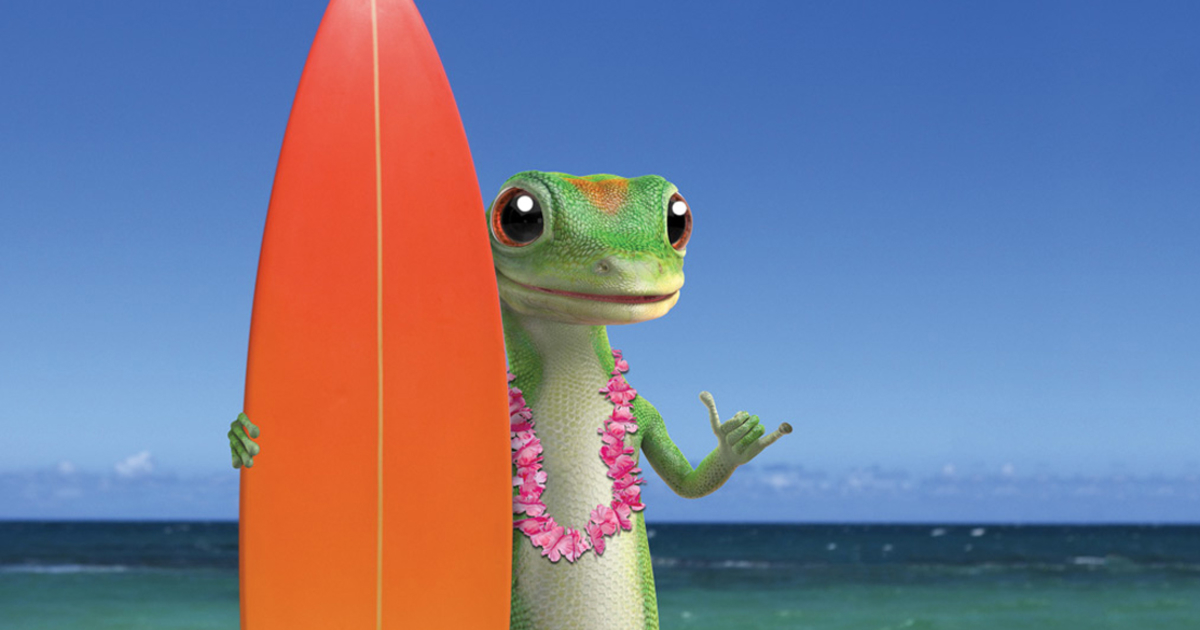 Amazon: Most retail reports suggest a successful Prime Day for the Seattle e-commerce giant, which hosted its annual summer sales holiday on July 12 and 13. Sixty-two percent of consumers shopped exclusively at Amazon over the two-day period, according to market research firm Numerator, despite scores of other deals from competitors such as Target and Best Buy. Amazon itself claimed the event was its “biggest” yet and that Prime members saved $1.7 billion, the most ever.

Molson Coors: The brewer picked up an early win in the Super Bowl PR game, by announcing it would buy a Big Game ad, taking advantage of an opening given by Anheuser-Busch InBev, which is relinquishing its Super Bowl category exclusivity. Molson Coors’ announcement, which came seven months before the 2023 game, gained widespread media coverage—and it gave the brewer a chance to trumpet its recent good sales performance.

Microsoft: Netflix picked the tech giant as an advertising partner this week. As “global advertising technology and sales partner,” Microsoft will help the streamer build its much talked about ad platform. Microsoft recently acquired ad marketplace Xandr and also owns LinkedIn. Consumers are already looking forward to how Netflix might integrate longtime Microsoft paperclip mascot Clippy into its lineup.

Geico: The insurer raised its auto rates in Illinois by a whopping 34% for new customers who have signed on within the last two years, and by 17% for longtime customers, on average. According to Crain’s Chicago Business, the increase could be the largest one-time car insurance rise by a major carrier in the state in at least 20 years, a fact that is at odds with Geico’s relentless advertising as the insurer that saves its customers the most money. Sounds like the Gecko has some explaining to do.

Twitter: While Elon Musk might end up a big loser in his attempt to back out of his Twitter acquisition, the drama is hurting the social media platform. It is suffering from defections in its ad sales and agency representatives ranks, Ad Age reported this week, with agency executives calling the talent drain “noticeable.” To add insult to injury, Twitter suffered a widespread outage on Thursday morning.

JPMorgan Chase: Amid growing economic anxiety, the bank reported a 28% decline in earnings. In addition, the company suspended its stock buyback program, though it typically spends billions every quarter on share repurchases, according to Crain’s New York Business, which called the move “a significant redeployment of resources.” Last month, JPMorgan CEO Jamie Dimon warned of an “economic hurricane.”

Number of the week

39%: The share of streaming watch time attributed to people age 50 and older, according to a Nielsen stat cited by the Wall Street Journal, which noted that the older demographic is “powering the growth of streaming video in the U.S.”

Quote of the week

Instacart promoted Laura Jones to chief marketing officer. She had been VP of brand and marketing.

Lemon Perfect, the lemon water brand, tapped Jim Brennan as president and chief revenue officer. He had been executive VP at Coca-Cola and has been a board member and operating advisor of the beverage brand since last year.

Jeffery Owen will succeed the retiring Todd Vasos on Nov. 1 as CEO of Dollar General Corp., the discount retail chain with more than 18,000 U.S. stores. Owen is currently chief operating officer. Vasos, who has served as CEO since 2015, will enter into a two-year consulting agreement with Dollar General, according to a press release.

Nix, which makes biosensors that deliver health data to consumers, named Inga Stenta as CMO. She is a former head of U.S. marketing at Reebok.

Global investment management firm Calamos Investments hired Jessica Fernandez as CMO. She previously was at Invesco, where she led retail and institutional marketing and strategy for North America.