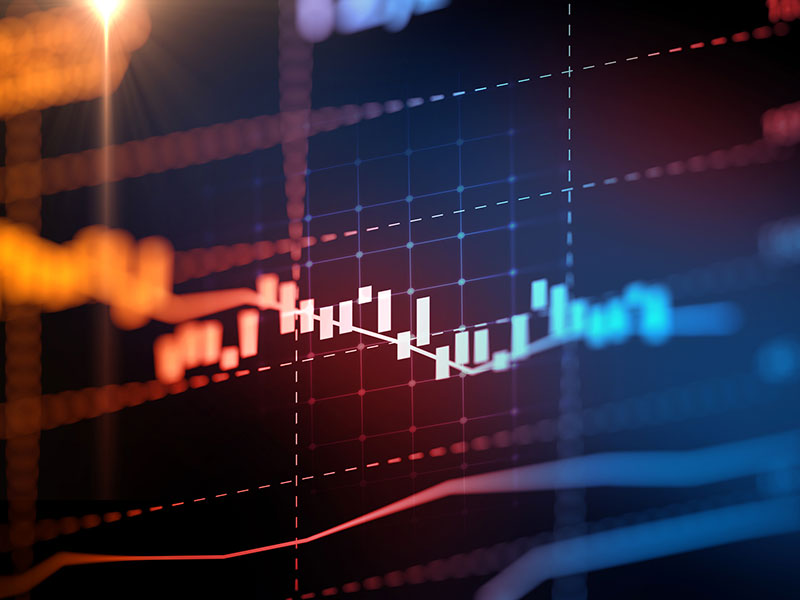 But it won’t be a quick or easy task.

While money poured into startups as stocks soared and people sought technology to work from home during the first two years of the Covid-19 pandemic, investor cash isn’t flowing in the same way now.

Businesses as prominent as Netflix and Twitter have carried out layoffs and investor exuberance is fading as tech companies try to stave off a potential recession.

“Canadian investors were already pretty risk averse to begin with, so to shell out money in a downturn is pretty difficult in most cases,” said Hillis.

“I think everybody’s … in this holding pattern, waiting to see where the dust settles.”

Payd closed 25% of its funding round but has lately wondered whether it will need to adjust its valuation because of current climes.

Swedish “buy now, pay later” darling Klarna, for example, raised US$800 million earlier this month at a valuation of US$6.7 billion, down around 85% from its US$46 billion valuation last year. It also cut roughly 10% of its workforce, blaming the move on inflation and Russia’s war on Ukraine hampering business sentiment.

Regardless of what valuation Payd raises at, Hillis expects the funding process will be slower than usual because of the current market.

“Everybody is kind of just sitting and waiting and hoping in the next couple of weeks, they have a better idea of where things are headed, so these investors can make more calculated decisions on where they deploy [money],” he said.

The number of investments in Toronto companies alone fell by 69% between the first and second quarters of this year and 61% since last year, while deal volume dropped 22% from last quarter and 40% from the second quarter of 2021.

As soon as Covid-19 cases subsided, Russia’s war on Ukraine began and then there was a “dragging” in the market largely triggered by a 39-year high inflation rate and soaring interest rates.

By now most people in the industry have gone through “the various stages of shock and grief” about the downturn and are settling into “the new normal,” Stokes said.

A downturn doesn’t change Stokes’ investing process much because he always follows the same due diligence process and advises companies he puts money into to be careful about spending.

However, he expects seed companies to be impacted most because they usually face more difficulties when raising funds. These companies typically garner less money from institutional investors and more from private sources and family offices, whose stocks have been hit hard in recent months.

“In the past, people were fighting to make these investments,” he said.

Vendasta raised $120 million in private financing in May 2021. While much of the money hasn’t been used, King is constantly talking to investors, so when Vendasta needs more cash, the relationships are already there.

Even though valuations are down, he senses investors still have money at the ready for the right opportunities.

Vipan Nikore sees it similarly. The doctor is in the early stages of raising money for Homecare Hub, a company he co-founded in 2019 to help seniors and their families find affordable and quality care.

He says Homecare Hub’s mission has always been important, but that’s become more apparent to others during the Covid-19 pandemic, and he hopes it will translate to investor interest, even if current conditions continue.

He chalked up the prospect of lower valuations as a “good thing” because they signal a market correction and rein in companies that raise a lot of money but have little to show for it.

He added, “Even if this didn’t happen, at some point, it’s going to … so I’d almost much rather sooner than later.”