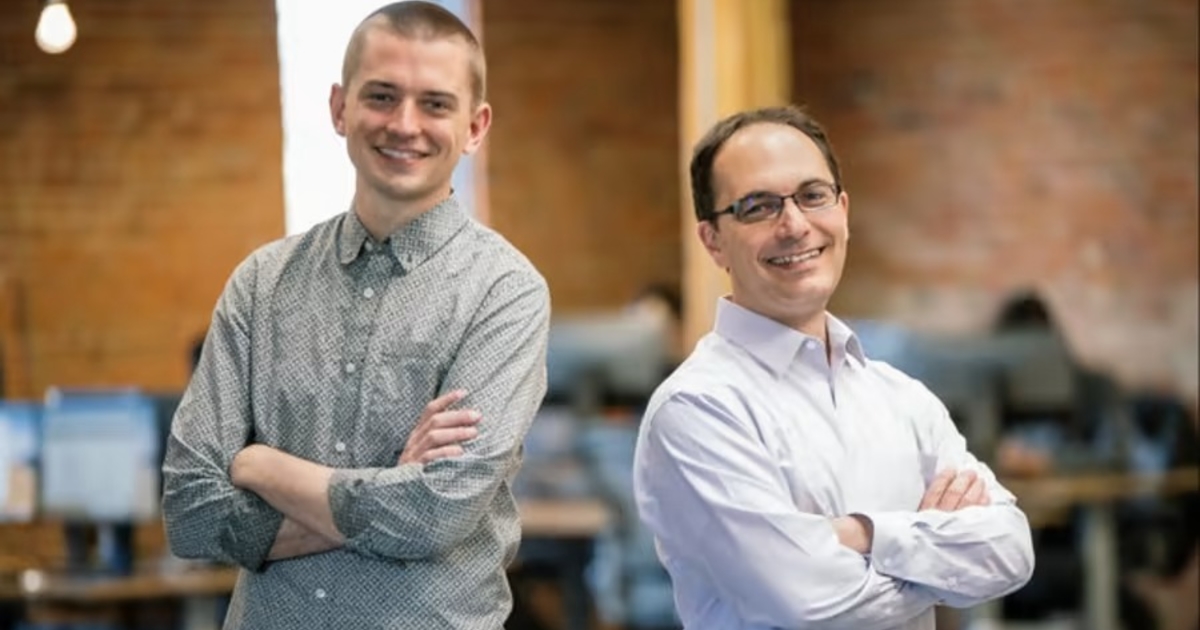 Even amid mounting external pressures on the broader economy, capital still appears to be flowing to startups in Southeast Michigan and beyond.

And that’s not including the $4 million seed round for Detroit-based digital privacy startup Hush, which Crain’s reported Wednesday.

An artificial intelligence data company born in Ann Arbor, but operating fully remote, has closed on a $12.5 million funding round.

Voxel51 closed on the funding from Drive Capital, Top Harvest Capital, Shasta Ventures and other investing investors, a news release said. The company had previously raised a seed round of more than $2 million from eLab Ventures, ID Ventures, and the University of Michigan, according to the release.

Voxel51, which has an office on Liberty Street in downtown Ann Arbor, uses commercial and open source software to “enable developers, scientists, and organizations to build high-quality datasets and computer vision models that power some of today’s most remarkable machine learning and artificial intelligence,” according to the release.

“We’re proud to be at the forefront of this increasingly important area of machine learning development. High-quality, clean data is critical to the success of ML, and we’re providing key infrastructure for data-centric model development with an open source product to support everyone in the space,” Jason Corso, the company’s co-founder and CEO, said in the release.

Kode Labs Inc., a 5-year-old Detroit-based real estate technology startup, closed on an $8 million Series A funding round, according to a news release.

The funding was led by Miami-based investment firm I Squared Capital.

Founded in 2017 by brothers Edi and Etrit Demaj, the company’s platform integrates all forms of building management and operational systems while reducing energy, carbon emissions and automating operations, according to the release.

The company’s platform is used by a mix of institutional building management firms, large corporations and others, the release said.

“In order to meet today’s problems and the growing needs of buildings of the future, we’ve built software that addresses them now, resulting in high level of client satisfaction,” Edi Demaj said in the release.

Edi Demaj, a 2021 Crain’s 40 under 40 honoree, was a co-founder of Rocket Fiber, the Detroit-based internet provider backed by billionaire Dan Gilbert. In 2020, the company was sold to a Cleveland broadband provider for an undisclosed price.

A digital insurance company focused on the manufactured housing sector closed on $10 million from a variety of coastal and local investors.

CoverTree Inc., based in Detroit, announced the seed funding round Tuesday, with investment coming from AV8 Ventures and Distributed Ventures, in Silicon Valley and New York, respectively, with participation from Detroit Venture Partners, Ludlow Ventures and Annox Capital, each in metro Detroit.

“Specialty insurance is difficult to underwrite and distribute,” Adarsh Rachmale, CoverTree’s co-founder and CEO, said in the relesae. “A specialty insurance policy often passes through multiple pairs of hands before it ends up with the consumer — who ends up overpaying and getting the worst experience. We believe manufactured home insurance should be easy, modern, and affordable.”